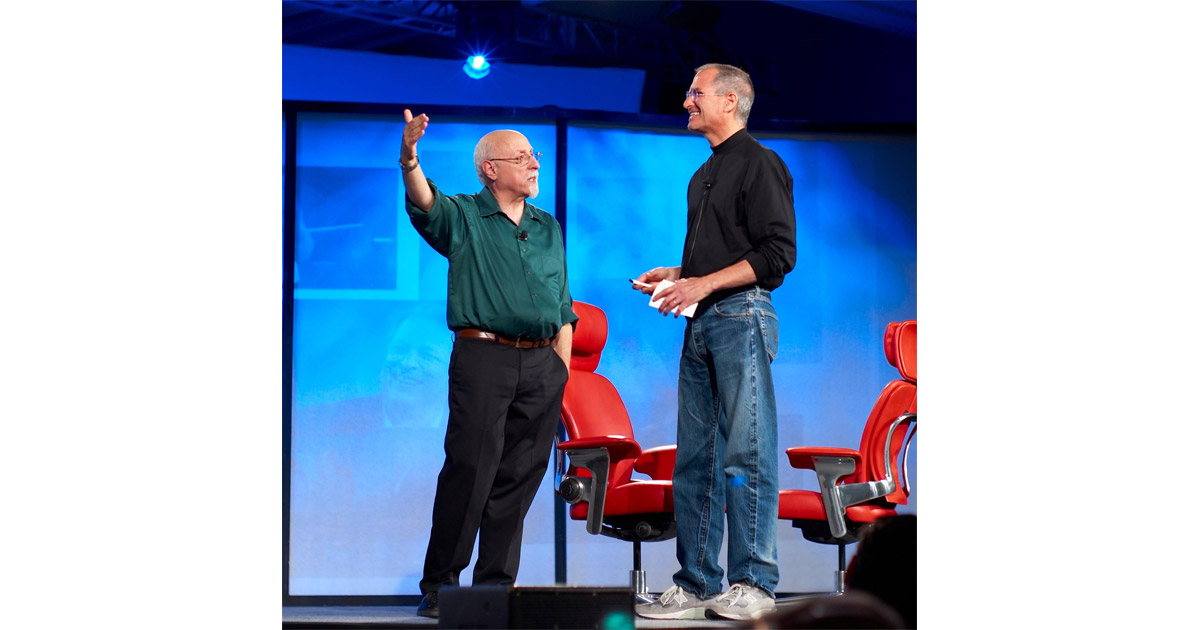 Check It Out: A Brief Salute to Retiring Walt Mossberg

One thought on “A Brief Salute to Retiring Walt Mossberg”