Check It Out: Kanye West Carries Streaming Music Across Another Milestone 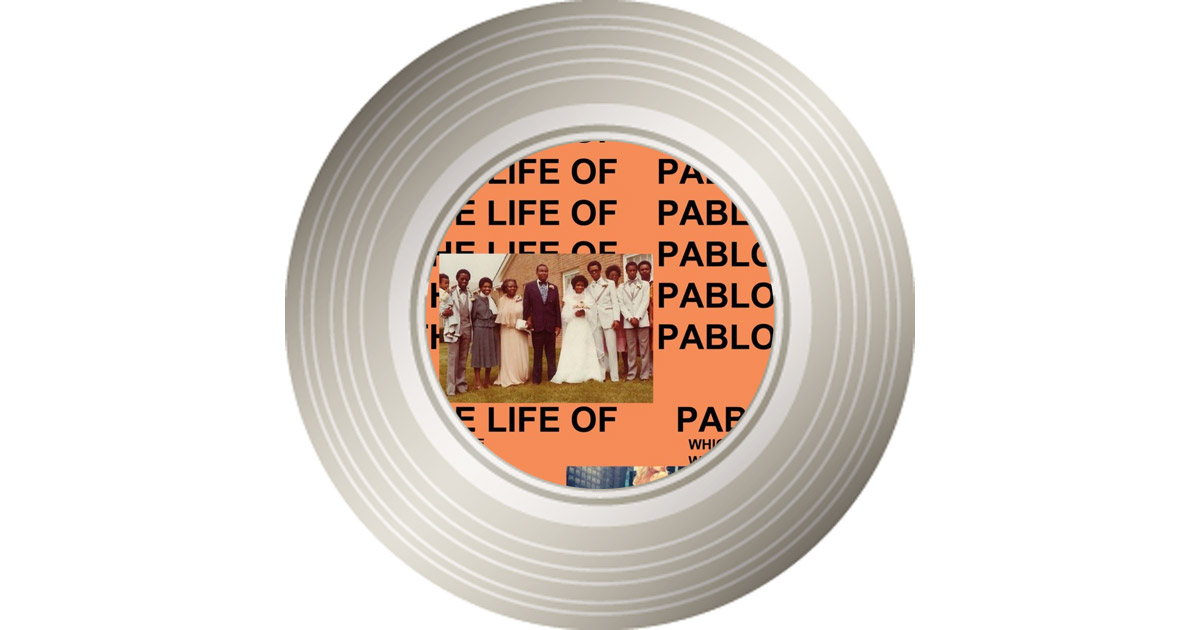