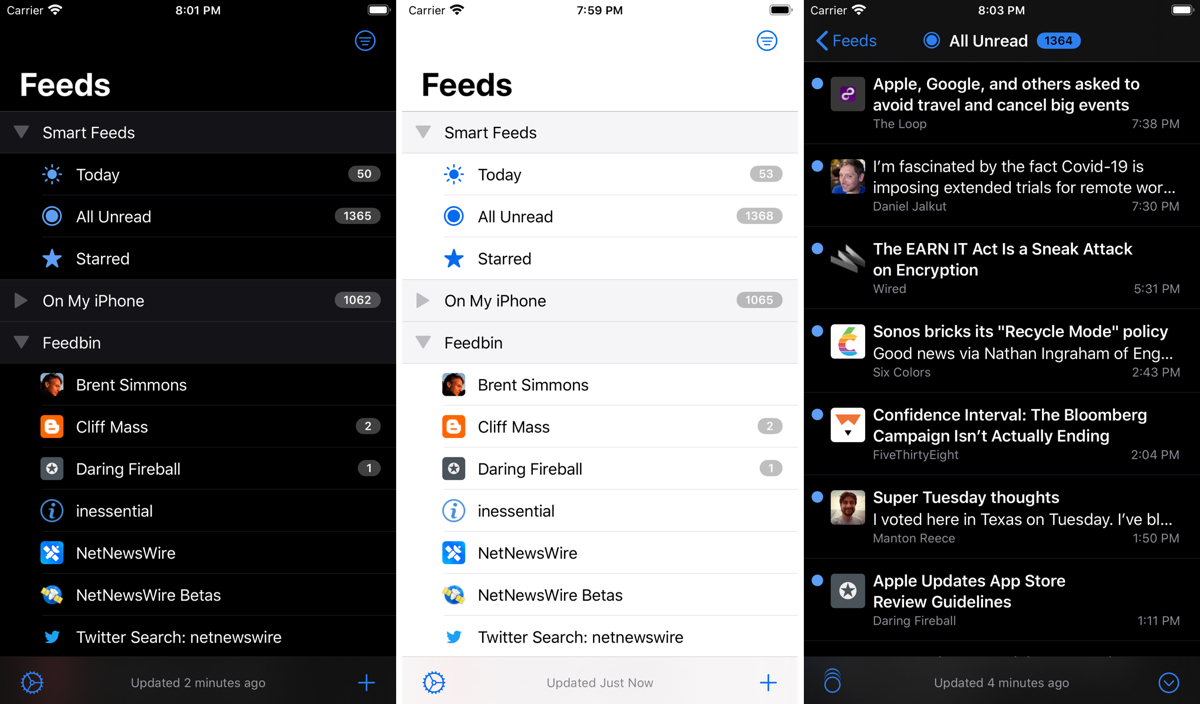 Check It Out: RSS Reader ‘NetNewsWire’ Arrives on iOS