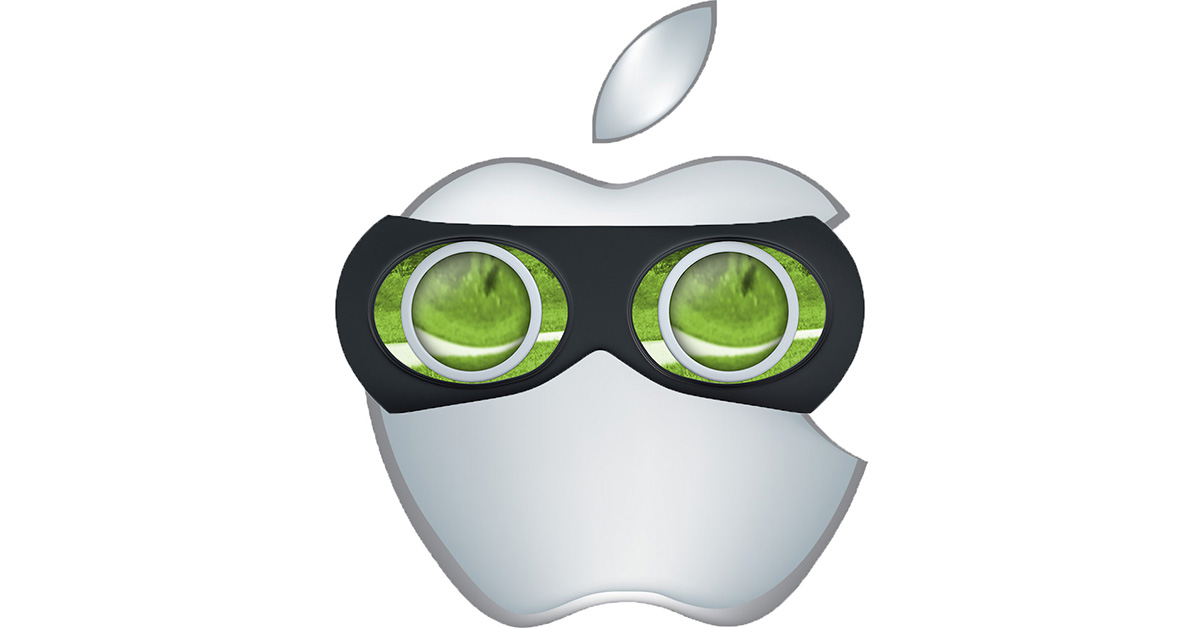 Robert Scoble said Monday that Apple is working with lens powerhouse Carl Zeiss AG on “mixed reality optics.” That’s one of the many terms used for augmented reality, for those keeping score at home. His evidence is circumstantial, at best, but I approve of his reasoning. While at the the Zeiss booth at CES, he learned the company was, “NOT showing off its mixed reality optics.” He then added, “I said ‘Tim Cook didn’t let you,’ and the employees around me smiled nervously.” Again, that’s circumstantial, but Mr. Scoble’s instincts have a good track record. To add further circumstantial speculation, Zeiss is the sort of company Apple might work with on any kind of lens-related product or technology. And we already knew that Apple has at least a thousand people working on augmented reality. So…I buy it. 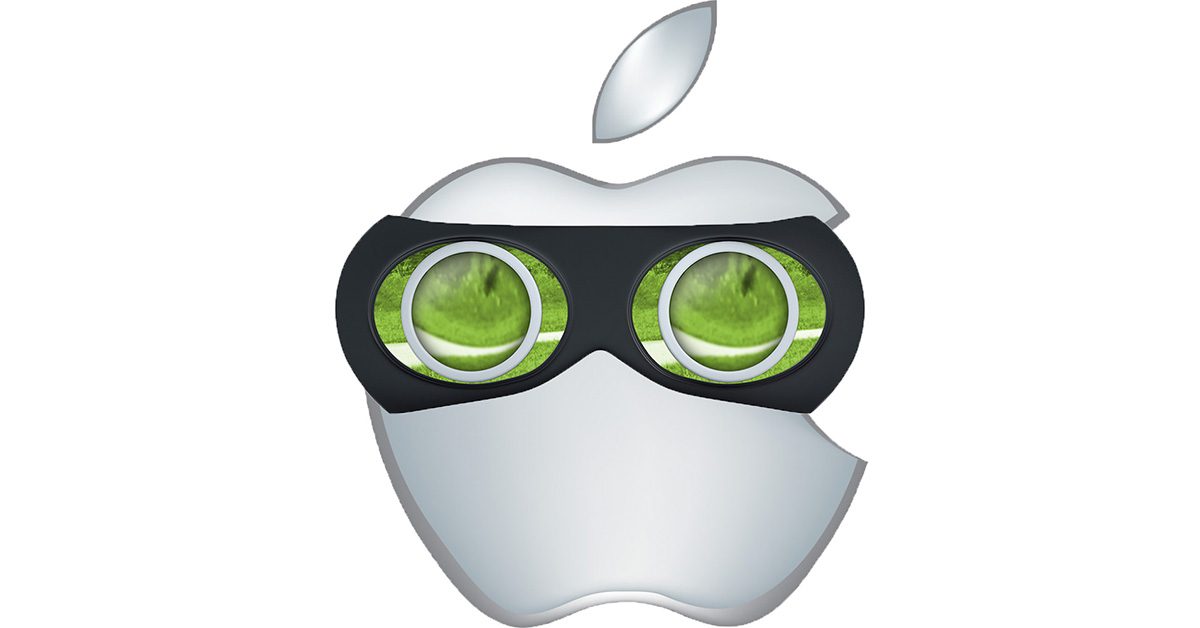 Check It Out: Robert Scoble Says Apple is Working with Zeiss on ‘Mixed Reality Optics’