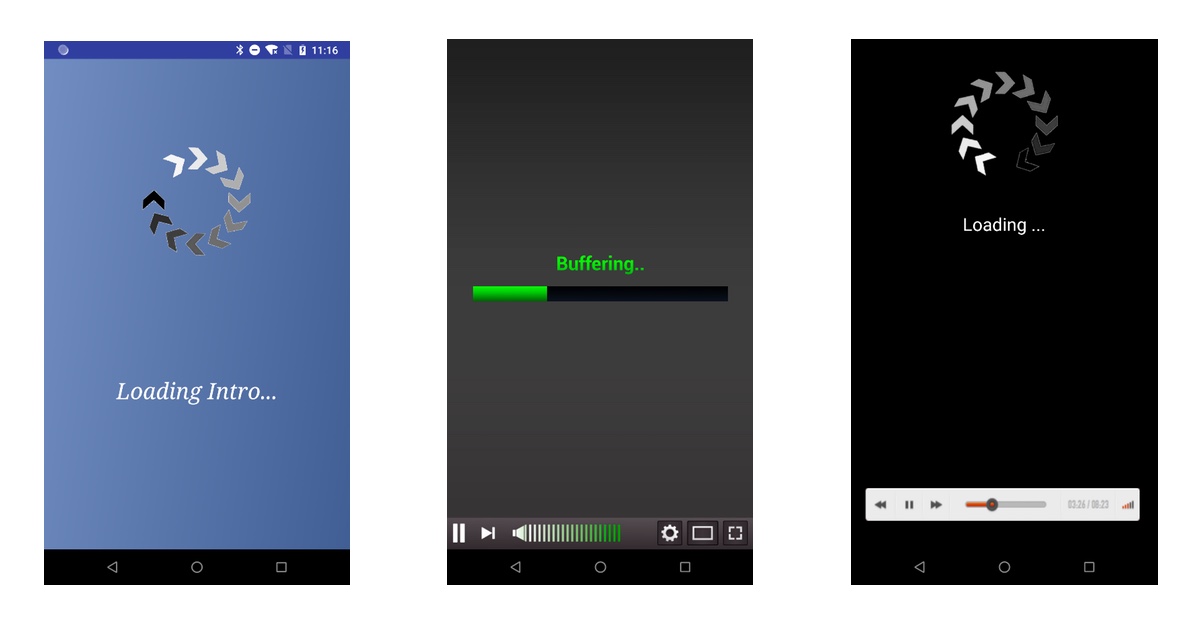 Check It Out: Millions of Android Users Infected with Adware by Apps on Google Play Store