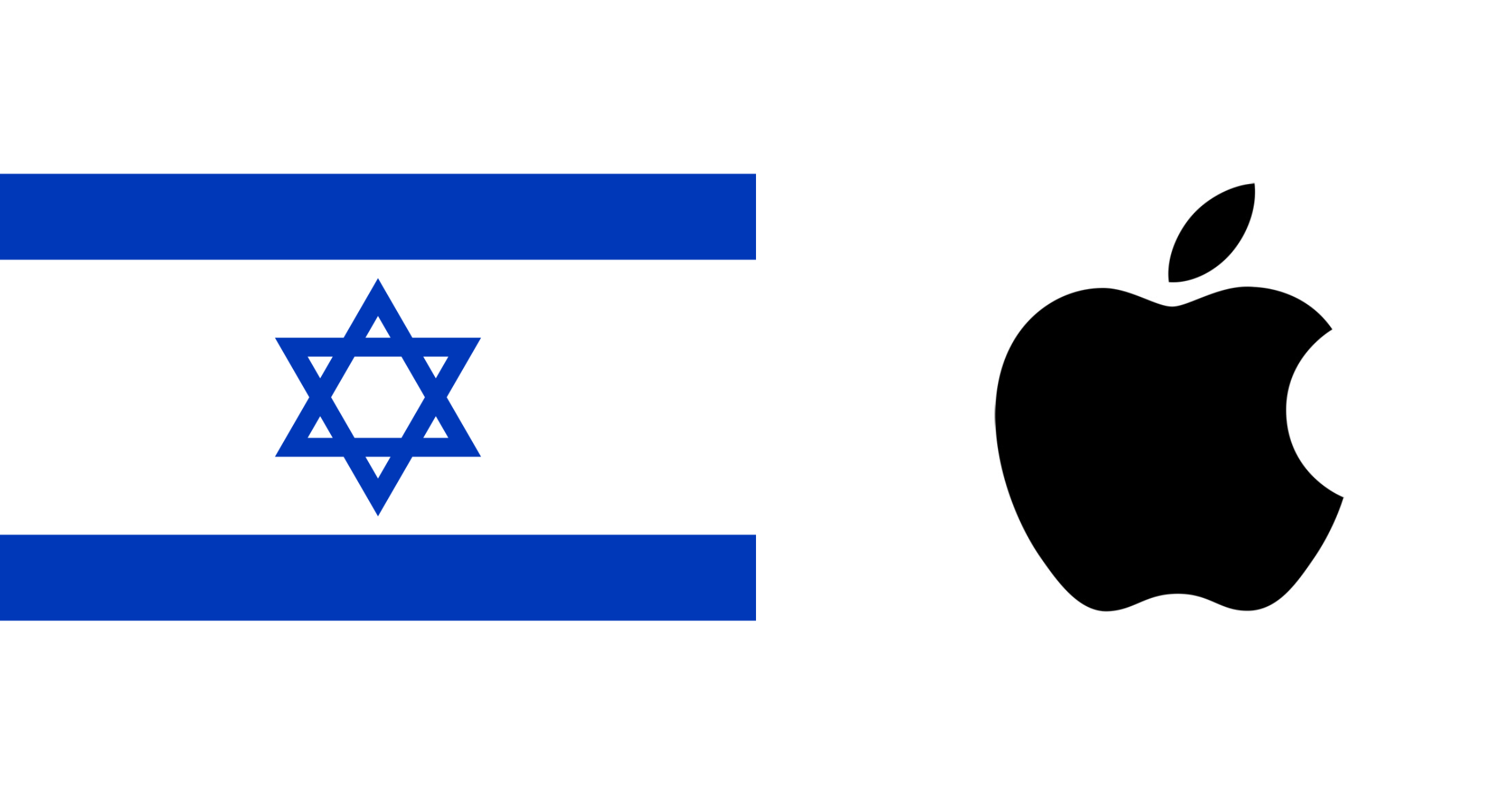 Apple is expanding its R&D footprint in Israel, AppleInsider reported. It is taking a lease one significant site in Herzliya Pituach, a city north of Tel Aviv. The company looks to be placing itself at the heart of the booming tech scene in the country (although many startups operate in Tel Aviv).

It’s not clear whether Apple will lease the entire building, but it is taking a reported 44,000 square meters, plus 650 parking spaces. This adds to the existing 31,000 square meters above ground, reports Globes, and 27,000 square meters underground. The original site housed 800 staff who worked for flash memory producer Anobit, and motion sensing company PrimeSense, both of which had been acquired by Apple. The mid-2015 expansion was reportedly intended to give those staff more room, rather than to make space for more employees.

Check It Out: Apple Expanding Footprint in Israel