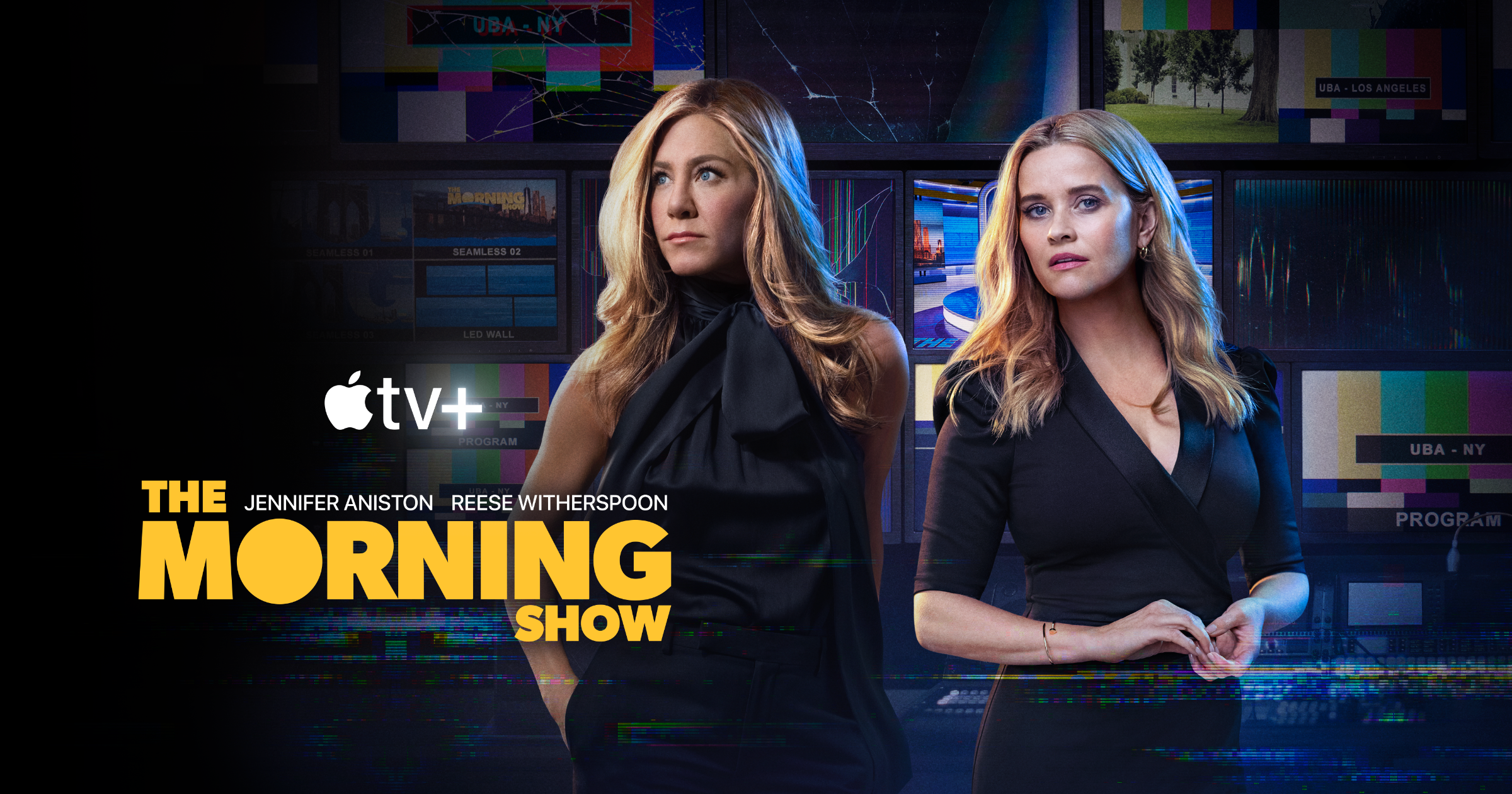 The stars and showrunner Kerry Ehrin of The Morning Show had a long conversation with The Hollywood Reporter in which they reflected on season two of the show. They also voiced their hopes and ideas for season three. What’s interesting is that the series has not been renewed at the time of this writing. Other big Apple TV+ hits like Ted Lasso and Mythic Quest have. If The Morning Show does return, future seasons will hopefully be more coherent than the one that just finished.

The Morning Show team is waiting on a renewal from Apple. “We haven’t had an official pickup for a third season. We’re waiting on that,” said Ehrin, who has an overall development deal with the streamer. When asked if she envisions one or more seasons, or plans to take a beat before returning to The Morning Show‘s writers room, Ehrin replied: “That’s a huge question. I feel like the show has a lot of different projections that would work for it. I think right now, I just finished a season that has taken two years. I am just taking a break!”

Check It Out: ‘The Morning Show’ Stars And Showrunner Reflect on Season Two, Look Ahead to Season Three