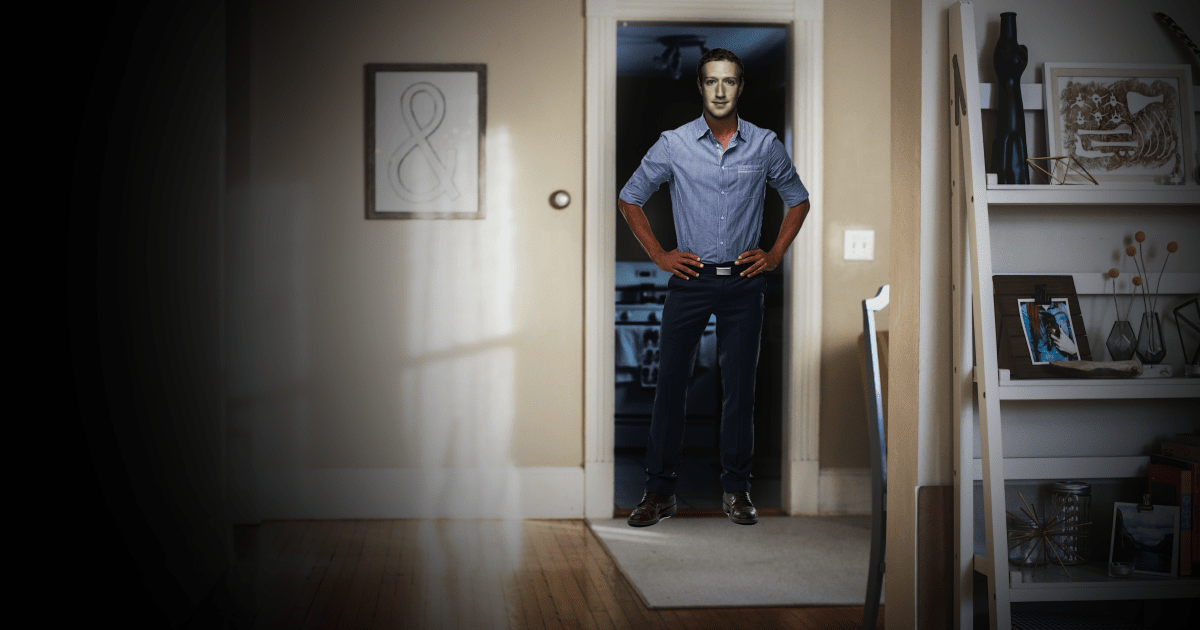 Mark Zuckerberg wants Facebook to be your “digital living room” where you can privately share your thoughts, messages, and photos of your kids that the company will use for advertising purposes. Which was a topic left out of his essay on his new “privacy-focused vision.”

I understand that many people don’t think Facebook can or would even want to build this kind of privacy-focused platform — because frankly we don’t currently have a strong reputation for building privacy protective services, and we’ve historically focused on tools for more open sharing. But we’ve repeatedly shown that we can evolve to build the services that people really want, including in private messaging and stories.

Check It Out: That Ominous Figure in the Corner of Your Digital Living Room is Mark Zuckerberg