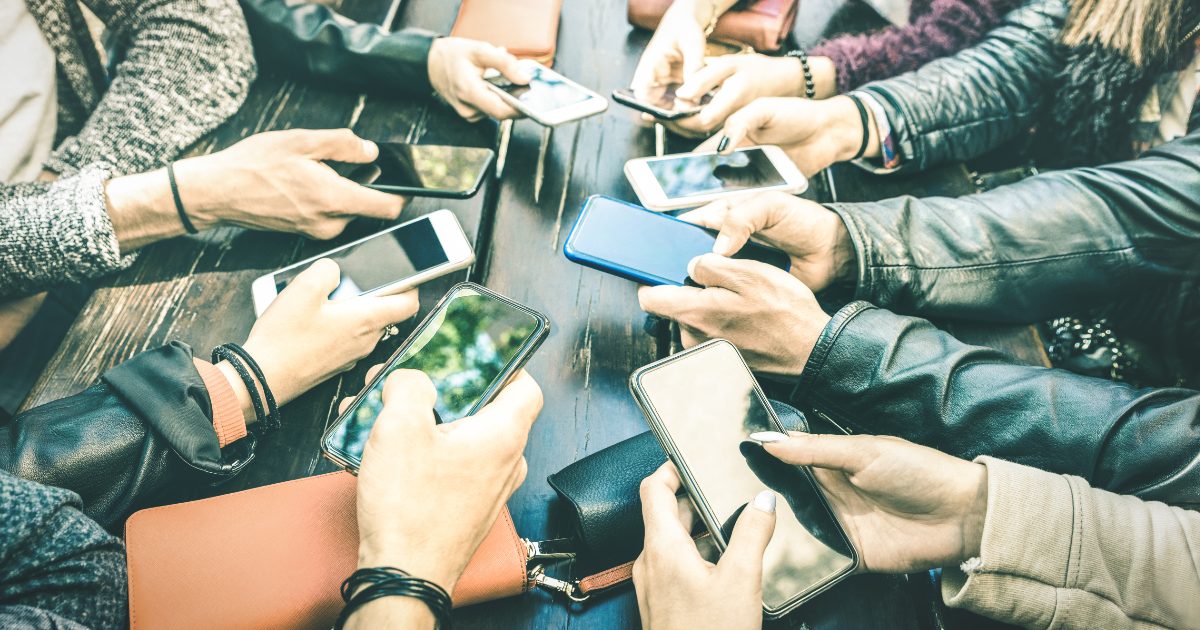 Check It Out: Gen Z: “If you don’t have an iPhone it’s kind of frowned upon.”