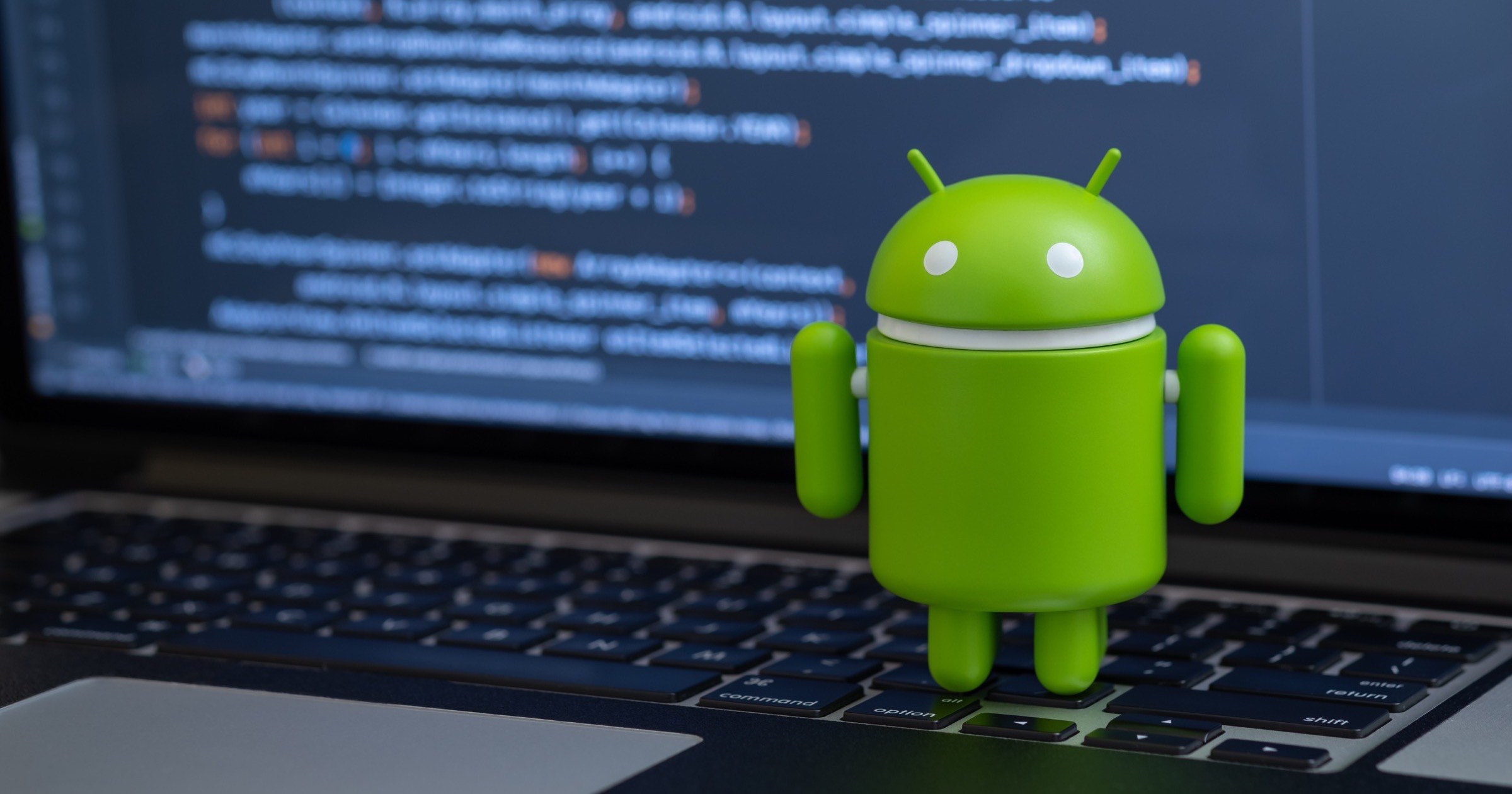 Google announced that it will stop Android apps from scanning the list of your other apps in Android 11. Why this behavior was accepted before is beyond me.

Google has another page that lists allowable use cases for Play Store apps querying your app list, including “device search, antivirus apps, file managers, and browsers.” The page adds that “apps that must discover any and all installed apps on the device, for awareness or interoperability purposes may have eligibility for the permission.”

Time to make a fake antivirus app which queries your list of apps to sell to other companies.

Check It Out: Google Bravely Blocks Apps From Scanning Your Other Apps