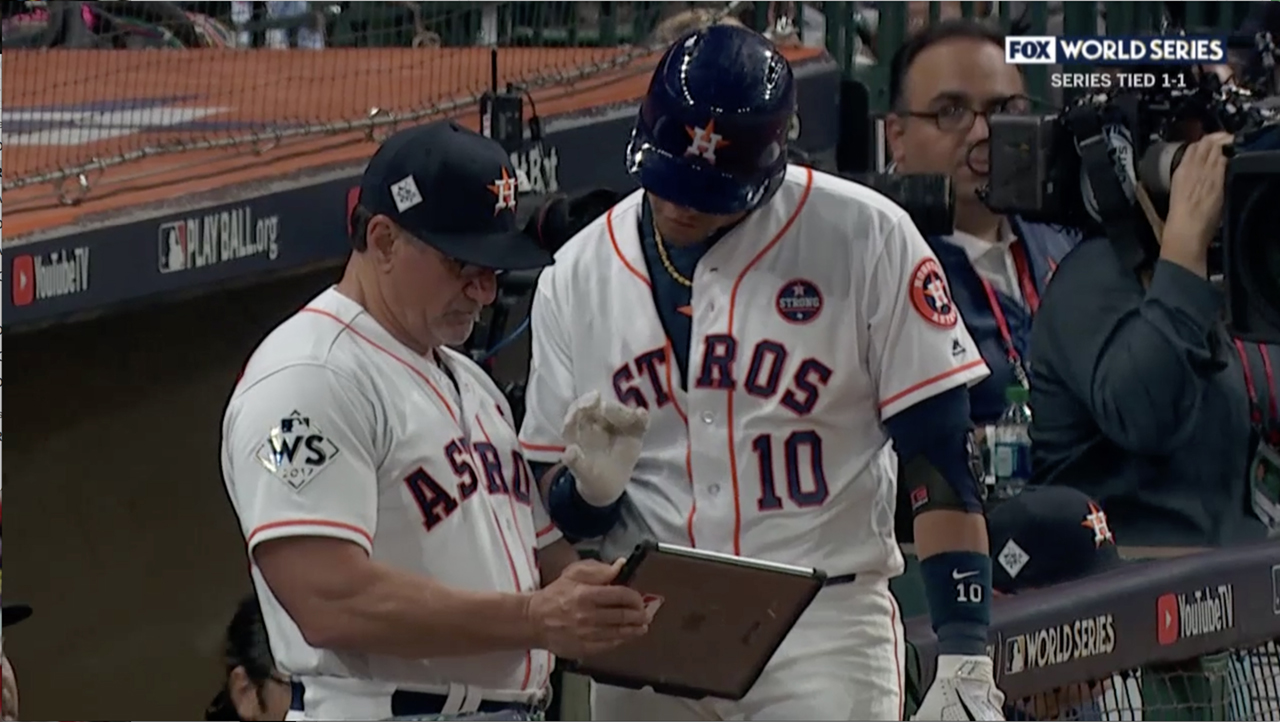 In-game video is set to return to iPads used by MLB team dugouts when the season starts on April 1. However, AppleInsider noted this is happening at the same time the MLB.tv has been removed from third generation Apple TVs.

Major League Baseball will be allowing teams to watch video of the game in progress once again, following a period of absence. As part of its changes for the 2021 season, MLB is once again allowing video to be piped through to teams on iPads in each dugout. The league has extensively used iPads in the past, providing the tablets to staff and players for performance examination and analytics. Following a ban until 2015, the program started in 2016, and ran smoothly for a number of years, with the iPad Pro initially the tool of choice… While players will be able to watch the game from the dugout, owners of the third-generation Apple TV won’t be able to do the same on their devices. Support for the app was pulled late in February, preventing it from being used on the older video streaming device.