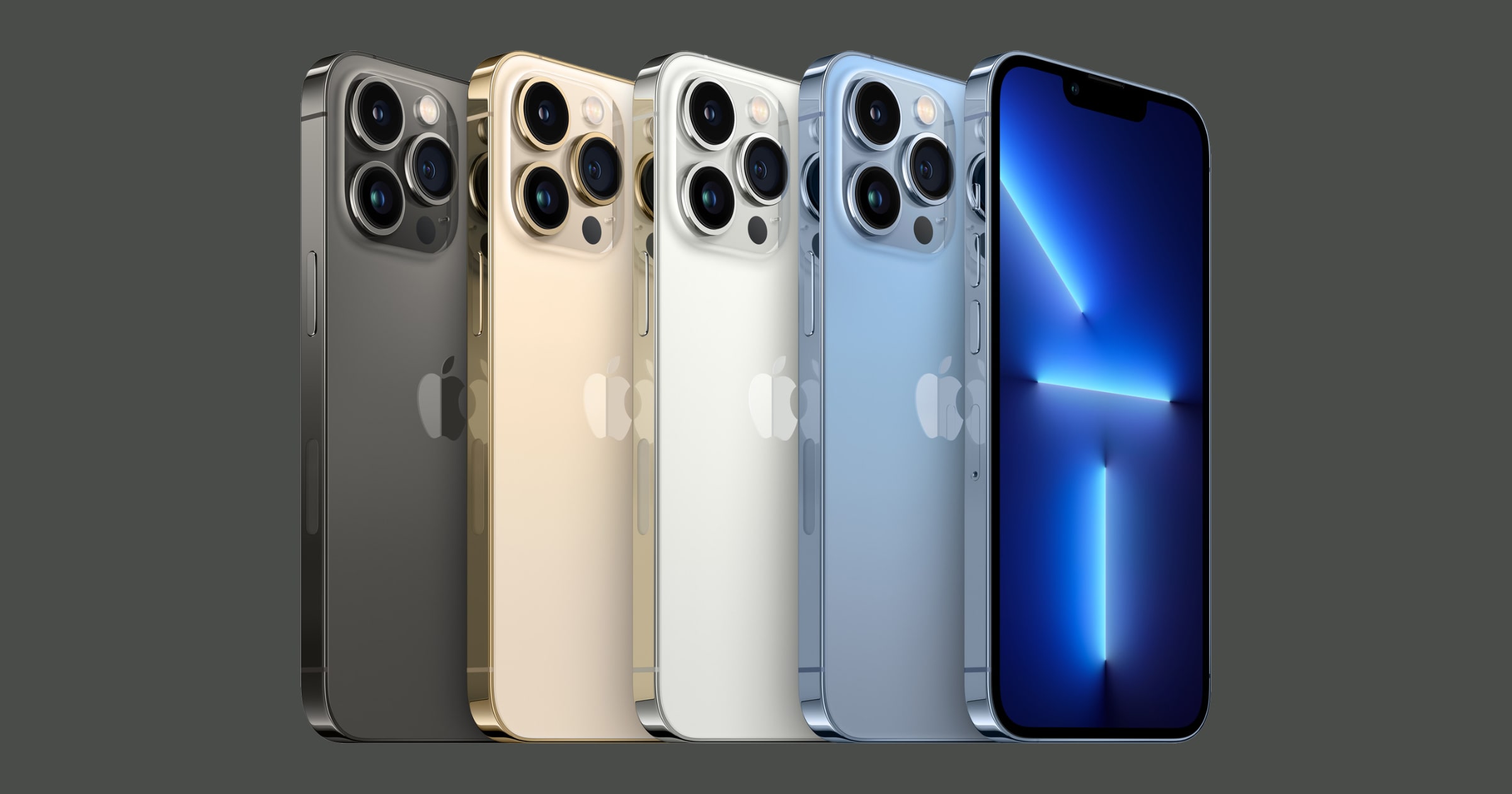 A significant number of customers have reportedly found it difficult to get an expected rebate back from carriers on various products, including the iPhone 13 and Apple Watch. One of those was Bloomberg News’s Mark Gurman. In his latest Power On newsletter, he described the issue and the various ways some people had resolved it., which is likely to be useful to others.

My struggles with the rebates process started with the Apple Watch. I had purchased the Apple Watch Series 7, which came out in October, and submitted a request to T-Mobile for its $100 rebate.  Several weeks after my submission, to my surprise, T-Mobile’s promotion website said that my claim was denied because the product wasn’t activated during the promotion window. This, of course, was false. Multiple hourlong phone calls with T-Mobile customer service didn’t resolve the situation, nor did messages sent to the company’s support team over Twitter. Ultimately, the issue was only fixed after talking to T-Mobile at the corporate level. We figured out that my rebate was denied because the fine print of the deal—depending on how you read it—requires the opening of an entirely new phone number.

Check It Out: iPhone 13 And Apple Watch Carrier Rebate Wrangles