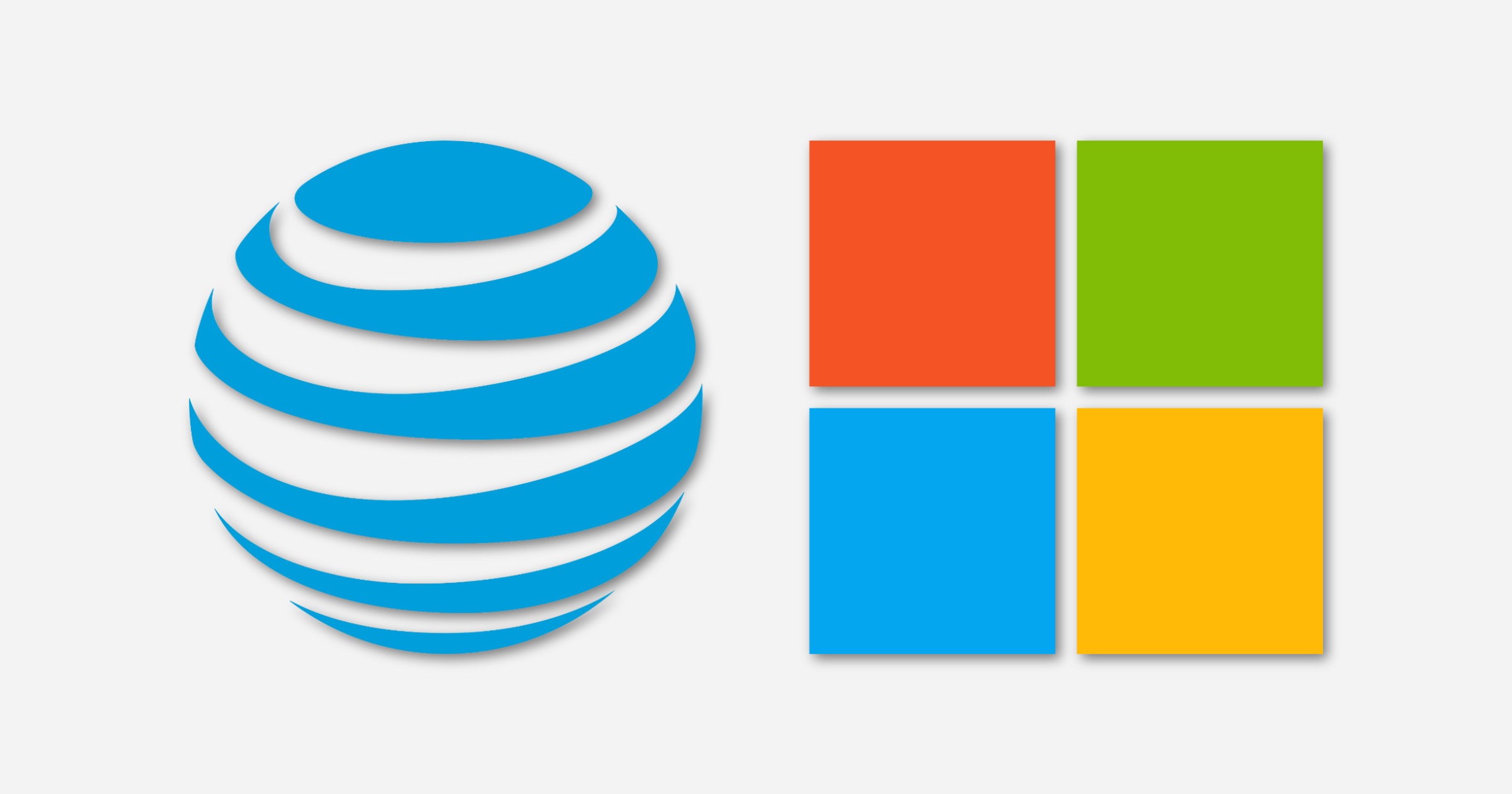 Microsoft and AT&T announced a joint venture on Wednesday that will have the carrier run core parts of its 5G network using Microsoft’s Azure cloud.

The newer generation of networks, which AT&T began rolling out in 2018, is designed to rely more heavily on software and data centers for routing traffic rather than telecommunications specific gear.

Microsoft intends to use the newly acquired technology – plus the experience gained helping AT&T run the network – to build out a product it calls Azure for Operators, which it will use to go after core network business from telecommunications companies in the 60 regions of the world where it operates.

That sounds really cool to me that some phone traffic can run through data centers. I wonder if this move would make it easier for harder for government surveillance.

Check It Out: Parts of AT&T’s 5G Network Will Run on Microsoft Azure Cloud