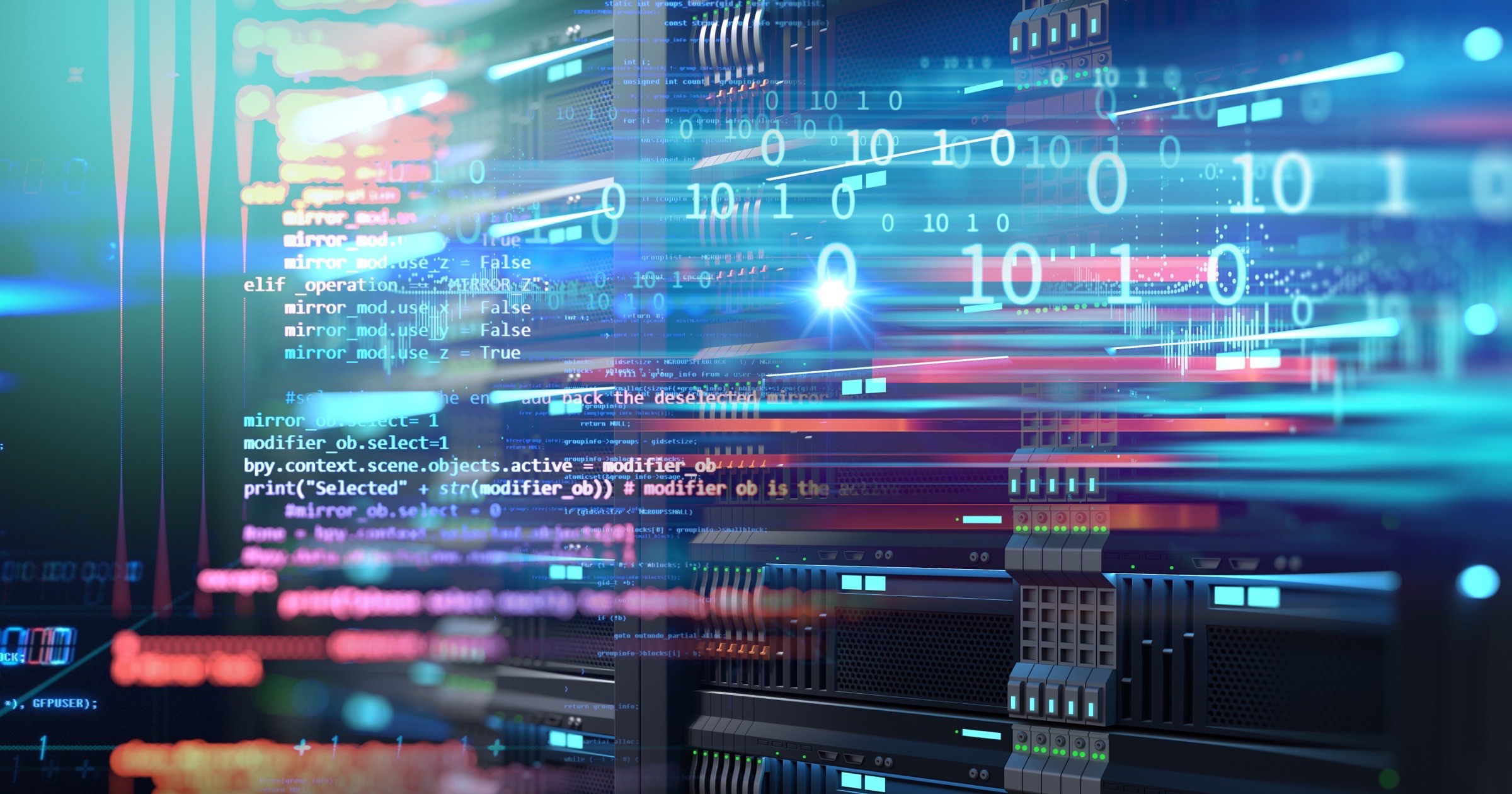 In macOS Big Sur, Apple deprecated third-party kernel extensions including Network Kernel Extensions (NKEs). NKEs are used by apps like firewalls to monitor network traffic. Apple’s new user-mode Network Extension Framework had a side-effect: Apple’s own apps wouldn’t be routed through it and thus could bypass third-party firewalls. But now that has changed.

I of course also wondered if malware could abuse these “excluded” items to generate network traffic that could surreptitiously bypass any socket filter firewall.  Unfortunately the answer was yes! It was (unsurprisingly) trivial to find a way to abuse these items, and generate undetected network traffic.