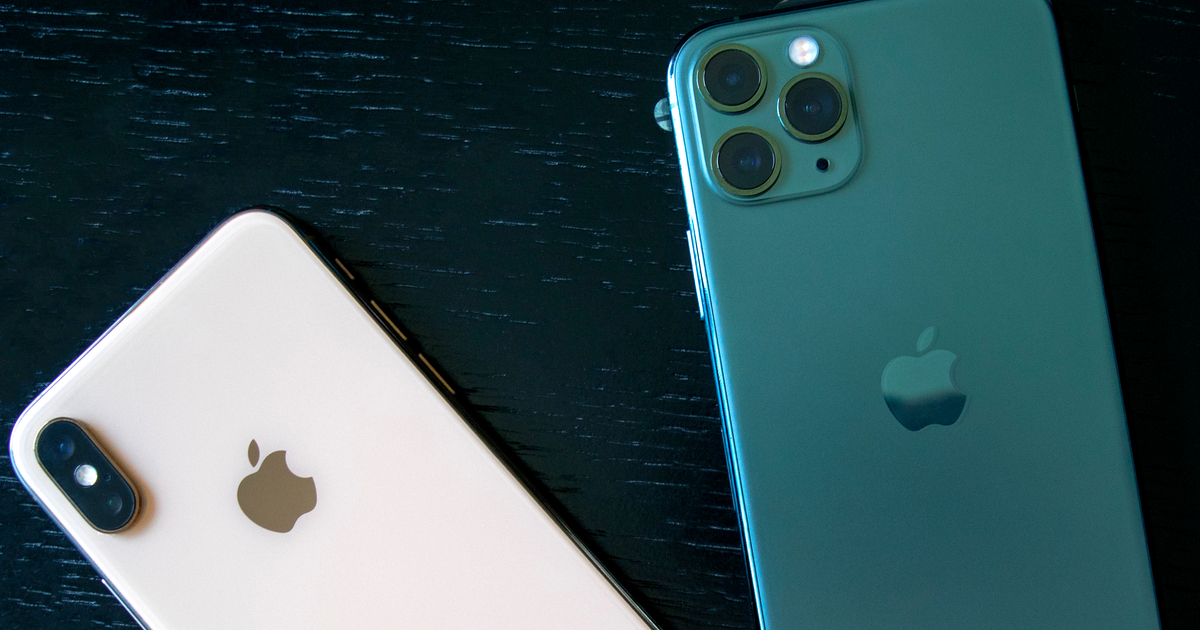 The latest beta of iOS 15 is available now for both developers and the public. The team over at Geeky Gadgets have put the newest build through its paces on a number of devices, both new and older. They’ve also compared boot-up times and app speeds to iOS 14.7.1 on the same devices. The results of speed testing iOS 15 Beta 6 and iOS 14.7.1 seem a bit surprising.

In the speed test with the iPhone XR the device running the new iOS 15 beta 6 was the first handset to boot up. There were no major speed improvements in the apps.

In the final speed test with the iPhone 11 the device running the iOS 14.7.1 softwarewas the first to boot up, there are no noticeable speed improvements in the apps.