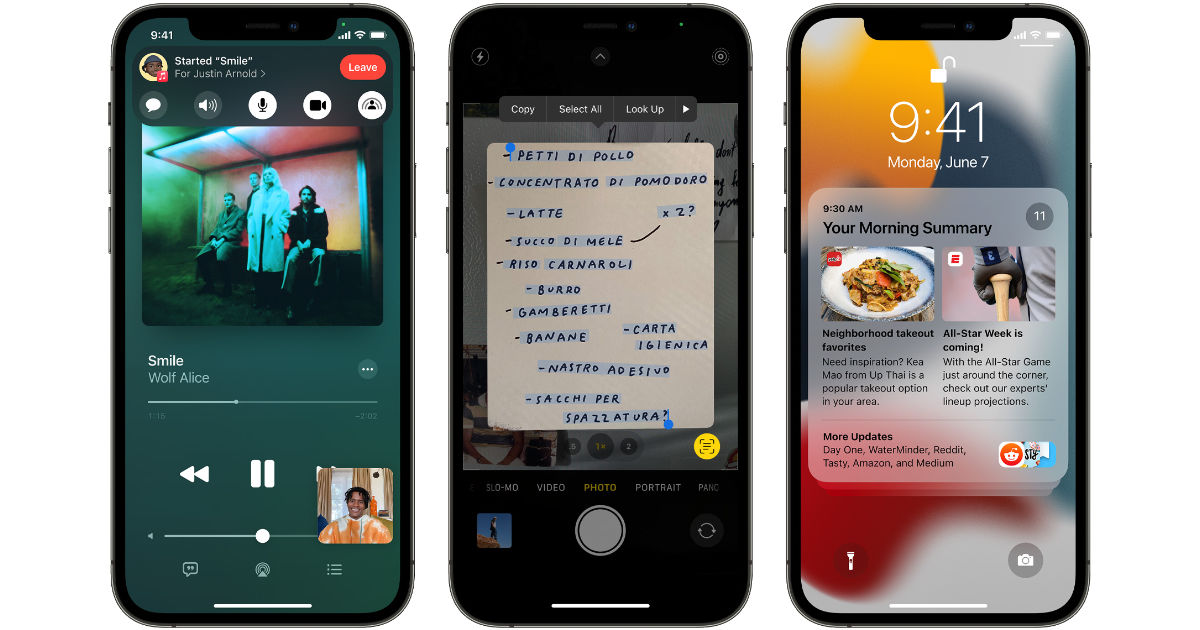 Safari is getting a big interface refresh in iOS 15, iPadOS 15, and macOS Monterey, although the various developer and public beta releases show that’s in flux. Apple has changed up the new tab and address bar interface that’s left users flummoxed in previous betas, and now we’re seeing yet another change.

Developer beta 6 adds an option to pin the address bar at the top of the browser window instead of dynamically jumping around in the tab bar. The tab bar at the bottom now shows up below page content, which fixes an issue where parts of a page could be obscured from view and taps.

With this latest change, Safari’s interface looks more traditional. A move that no doubt will make at least some beta users happy.

Apple also removed SharePlay from this new beta, but said it will be available in future betas. The feature is also being held back from this fall’s official iOS 15, iPadOS 15, and macOS Monterey releases. Instead, it will show up in a system update later in the year.

The beta 6 release is currently available to Apple Developer program members. A matching public beta release should be available soon. As always, back up your data before installing beta updates, and don’t install betas on mission critical devices.

Apple announced the new operating system versions at its annual Worldwide Developer Conference earlier this year. iOS 15, iPadOS 15, tvOS 15, and macOS Monterey will be available this fall as free upgrades.