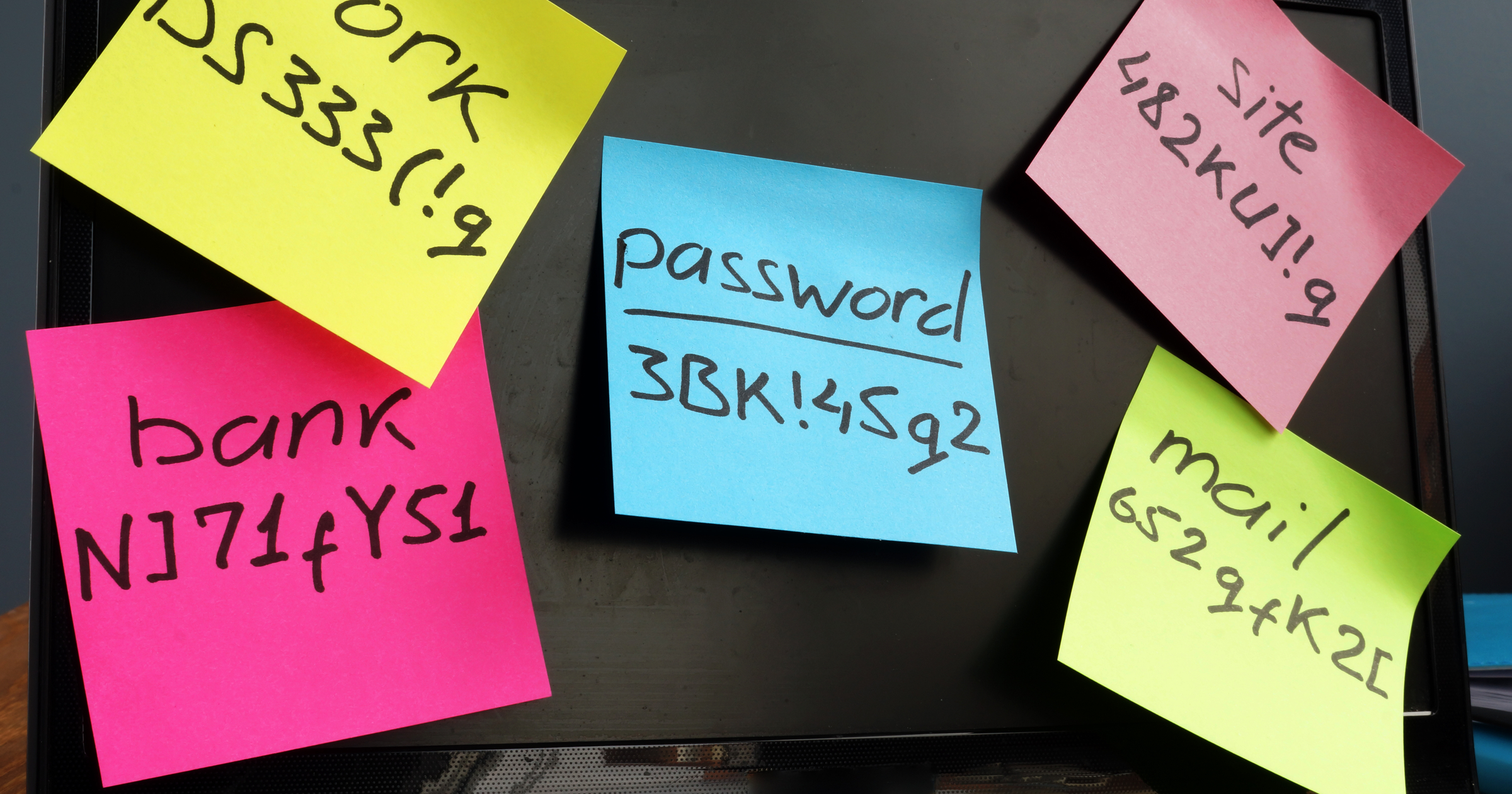 The latest version of the 1Password password manager is now in beta. Users are objecting very heavily to a decision that the developers made. Agilebits was faced with a tough decision. The developers could create two macOS versions of the app to work on older Macs. Or, it could abandon older Mac hardware. As a third option, Agilebits could  move the app to a platform called Electron. The 1Password move to Electron seems like a really bad idea, but it might actually be the best call.

What Is Electron, and Why Is It Problematic?

Electron allows developers to build cross-platform apps without the difficulty and expense of writing native code for each. Using Javascript, HTML, and CSS, Electron allows coders to build their apps like web pages. Apps written using Electron use the same codebase whether the user runs macOS, Windows, or Linux.

Well-used apps like Slack, WhatsApp Desktop, Microsoft Teams, and Discord all make use of Electron. The problem with this framework is that apps using it tend to require much more of your system resources, especially memory, than native ones. Nonetheless, it’s pretty clear that the 1Password move to Electron is set in stone.

That is the reason many of us are scratching our heads over the decision to move to Electron. If you were dealing with an older Mac, it probably doesn’t have a lot of memory. To have an app that requires the chromium browser to be running while you were trying to use the app is problematic.

This is the argument that being lost in all of the crying and shouting. Yes, this software got its roots on the Mac. Yes, it is disconcerting that the developer is abandoning native development to expand more versions of the macOS operating system. But, this does not mean that the developers are abandoning the Mac. They have just made a decision to use a framework that, while requiring more memory, does allow the same code base to run on older versions of macOS.

One Software, Many Apps

Agilebits’ Michael Fey explains in a blog post how this decision came about. Understanding the history of the software helps demonstrate why Agilebits made this choice.

A very small team of four people built the first version of 1Password, as a Mac app. When Apple announced the iPhone SDK, that same team moved on and created the iPhone app.

Since then, the company has expanded to include Windows and Android versions, hiring a separate developer for each platform. Those developers were given the file format specifications, shown how the apps worked on the Mac and iPhone, and then allowed free rein to create the native app for their respective platforms.

The end result was a suite of apps for different platforms that lack a similar interface. Rather than a consistent look-and-feel to the software, if you ran 1Password on Windows, it worked differently than it would on a Mac. The same goes for Android and iOS.

The idea behind moving 1Password to Electron came about for the sake of reducing the number of apps Agilebits needed to maintain. To allow compatibility with as many versions of macOS as possible, the developers were building two apps for one operating system. For the latest versions of macOS, Agilebits would develop 1Password 8 using the SwiftUI toolkit. For older versions, the developers would create a web-based app.

Electron is web-based, so the macOS version of 1Password 8 runs even on older Macs. SwiftUI, after all, only supports macOS 10.15 and later. Believe it or not, quite a few users have older Macs that don’t support SwiftUI apps. The software might not run as well as if it was written negative for the older versions of macOS, but it does streamline the development process. I only wish it were possible to do this without requiring the amount of memory necessary for an Electron app.

One can hope that resource requirements for Chromium and thus Electron based apps improves over time.

One thing is for certain, though – all the Swift made apps I’ve tried in both iOS and macOS are fast and responsive so it sure seems that would be the most optimal way to go for apps on Apple’s plattforms going forward.

Last edited 4 months ago by star-affinity
0

Yeah, SwiftUIKit is definitely the best way to go for development on macOS, but only when you only target the most recent versions. The story is still evolving, though. Evidently, 1Password is looking at using an option that eliminates the need to have Chromium running in the background.

I’ve never used a password manager outside Keychain or a browser based vault. Chrome is a resource hog, its Open Source equivalent Vivaldi is just as bad, performance of the browser kills the VM I usually run it in to the point where a restart of the app is necessary. Still using Firefox after 20+ years..

I have two questions about this move and forgive me if I’m a bit clueless here. 1) Having 1Password living on the web (if I understand this correctly), isn’t is more susceptible to hacking? 2) Would I be able to continue using my current version of 1Password? I saw this demonstrated at MacWorld back in the day and it is the only password utility I have ever used. As I get older and more confused/forgetful I need something like this. Thank you.

I’m digging deeper, and have started running the beta. I’ll probably answer your questions in a fresh article, so stay tuned!

Yes, I will be moving away from1PW after about 10 years. Stupidity above it all. 1PW says FU to its users – I say the same. I can not support companies with this arrogance and FU mentality. I’ll go back to an inferior Dashlane app because they certainly have an incentive to improve.

1PW – you f’ed up so bad. Like so many other companies. Enjoy your inferiority. I know I will helping Darlene so mice better.

Yea I’m out as well. It seems to be going to subscription only, and this kludge. I’m going to carefully move my passwords into keychain. Not going to any cloud based password solution.

Isn’t keychain cloud based at this point?

You can enable cloud syncing or not misers choice.