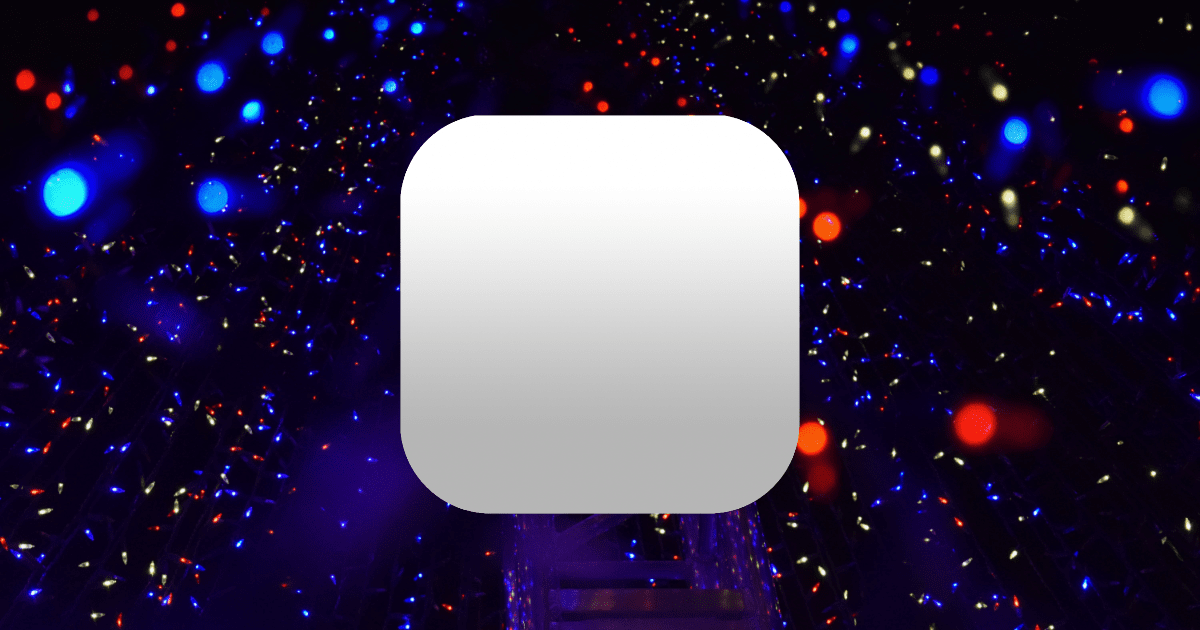 Check It Out: Universal Apps Could Include macOS

3 thoughts on “Universal Apps Could Include macOS”