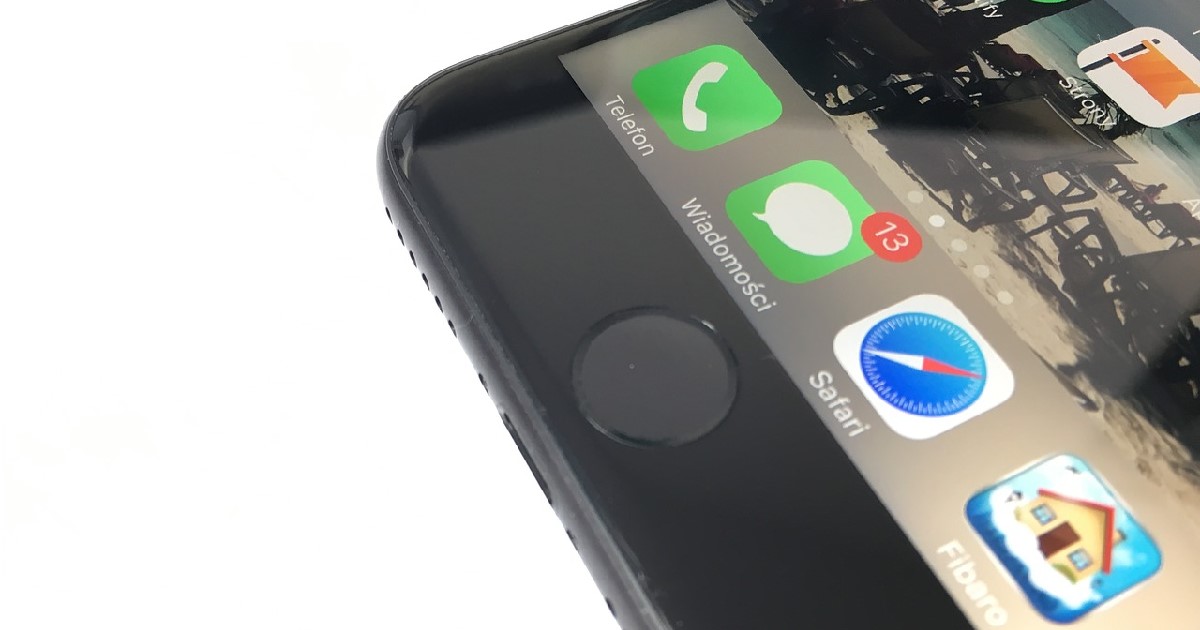 Apple added the 3D Touch Multitasking feature in iOS 10 for users with 3D Touch-capable devices. That means, right now, the iPhone 6S and 7. All you had to do was Force hold the left edge of the iPhone screen. That would activate the iOS App Switcher interface. Previously, the only way to get to the App Switcher was by double-clicking the Home button.

I say “almost rise” because, while the feature was popular with many who could get it to work reliably, quite a few folks had problems with it. It was too easy to accidentally turn the feature on for some, and others (like me), struggled to activate it at all.

The Fall of 3D Touch Multitasking

According to Twitter user Bryan Irace, Apple Developer Relations confirmed that engineering intentionally removed the feature from iOS 11. Mr. Irace used the Feedback Assistant app, installed on every iOS device running the developer or public betas of iOS 11, to report the feature was broken.

Apple engineering has confirmed that 3D Touch multitasking was intentionally removed in iOS 11. I am livid. pic.twitter.com/kiCcLq9XMB

Four days after Mr. Irace reported the bug, Apple Developer Relations responded to his feedback. The response was short but not so sweet.

Engineering has provided the following information regarding this issue.
Please know that this feature was intentionally removed.

Mixed Reactions to the Feature’s Removal

Since Mr. Irace tweeted how he felt about the feature’s removal, his followers have expressed mixed reactions. Some Twitter users asked what the feature was in the first place and others said it should have been left in. Several thought Apple should have retained it, but allowed people to disable the feature via Settings.

Perhaps Apple has something else in mind for a feature like this. Several of the folks who responded to Mr. Irace pointed out the difficulty of using 3D Touch Multitasking for right-handed iPhone owners.

Whatever the reason may be for removing 3D Touch Multitasking, users have met the deletion with a mixture of nonchalance, enthusiasm, annoyance, and outright anger. This is something that Apple might want to consider putting back in with a toggle to enable or disable it, like several other 3D Touch features have.

Ah. I was still hoping they would include it in the upcoming iOS beta.

Seems like a feature that could cause issues with a bezels-less display. Makes sense for it to be removed imo. Keep feature consistency across the devices even though would only effect the next iPhone.