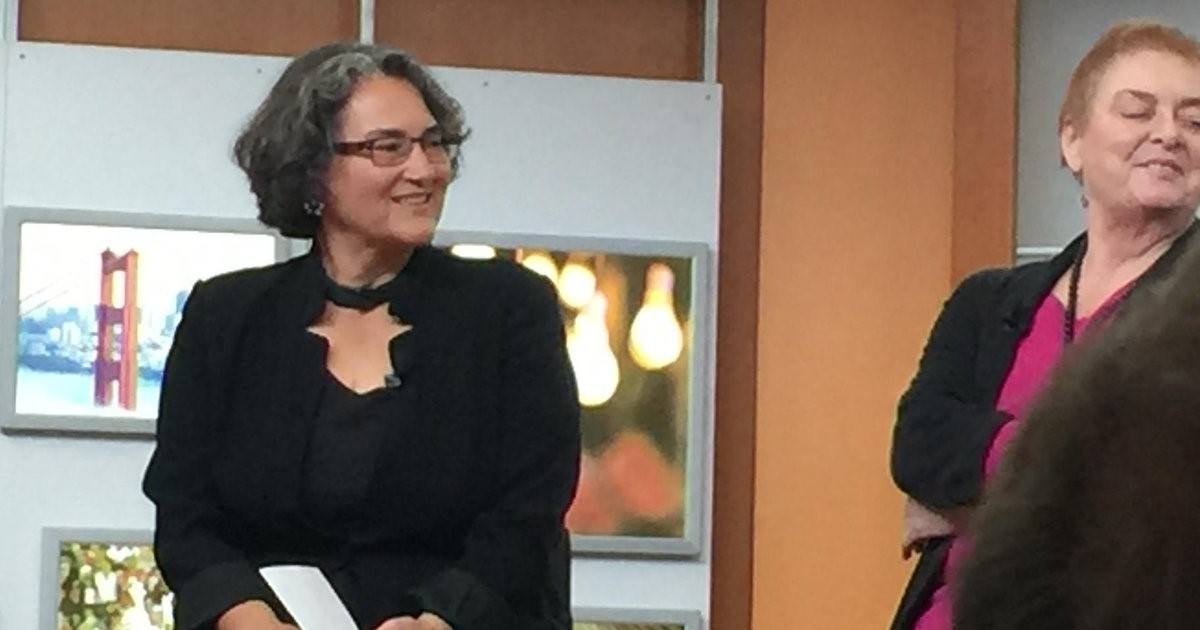 A key figure in Apple history says Facebook is “destroying the very fabric of democracy, destroying the very fabric of human relationships, and peddling in an addictive drug called anger.” These words come at 2020 CogX from Joanna Hoffman, the fifth member of the original Macintosh project at Apple and a former marketer for both NeXT and now-defunct General Magic, She also voiced concern that anger on Facebook might be something the social media leader is actually encouraging.

Hoffman acknowledged respecting much of what Facebook has accomplished. One of those achievements, I’m sure, would have to be Project Protect, a recent initiative of the Technology Consortium. That said, Hoffman clearly thinks anger on Facebook is actually something the social media platform encourages.

You know it’s just like tobacco, it’s no different than the opioids. We know anger is addictive, we know we can attract people to our platform and get engagement if we get them pd off enough. So therefore what, we should capitalize on that each and every time?

Hoffman was a close advisor to Steve Jobs. She was famous for being one of the few who could actually stand up to the charismatic leader. Kate Winslet portrayed her in the 2015 movie “Steve Jobs,”reinforcing this image of Hoffman as Jobs’ “right-hand woman.”

So, it’s little surprise that Hoffman voiced her opinion so readily and bluntly. She said that many technology leaders today are “genius in what they’ve accomplished and what they have done at a very young age [but] remarkably ignorant on what they are sowing in the world.” She also voiced some concern about overall motives among these leaders. “The question is, how flawed, how ignorant, and how devious?” In other words, is all the anger on Facebook something its leaders want to see? Or, is it just the nature of freedom of speech?

Hoffman became vice president of marketing at General Magic, and is now working for Sherpa, a Spanish artificial intelligence agency.

The Gathering of Minds at CogX

Each year, CogX connects leaders, technology experts and the public to discuss emerging technology, AI, and their impact on society. This year’s gathering was carried out virtually due to the COVID-19 pandemic. It tried to answer the question, “How to get the next 10 years right?” This hits right at the heart of trying to curb the anger on Facebook and other social media platforms.

Former UK Prime Minister Tony Blair, iPod inventor Tony Faddell, and Microsoft UK Chief Operating Officer Clare Barclay were just a few of the global leaders joining Hoffman at the event. CogX was held from June 8, 2020 until June 10, 2020. It featured more than 900 speakers at more than a thousand sessions with more than 44,000 attendees.