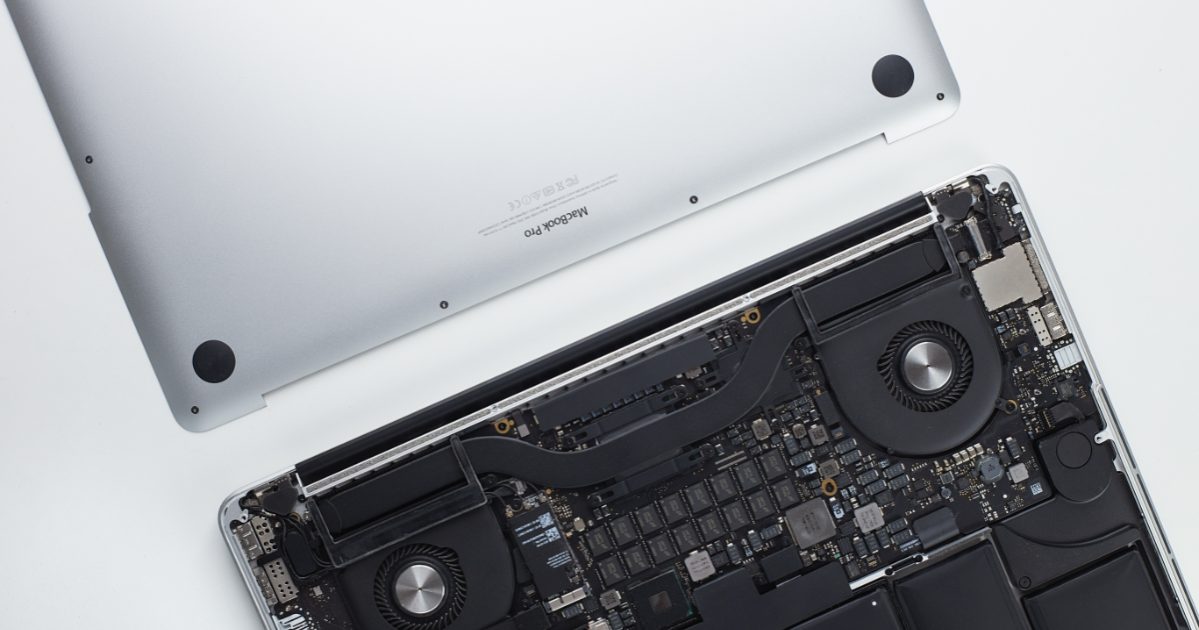 Apple’s butterfly keyboard in its latest MacBook models have had a host of issues. After months the company has acknowledged the problem and offering one day repairs in Apple retail stores. According to the Reddit post, there are three theories on why the keyboard switches fail:

It’s a long Reddit post and I recommend reading it from the source. But this person tears a MacBook apart to figure out how each theory could or couldn’t affect the keys. The conclusion u/cil3x reaches is that, while the exact cause of the keyboard failure isn’t known, it seems more likely that it’s a design failure, rather than a dust or heat issue.