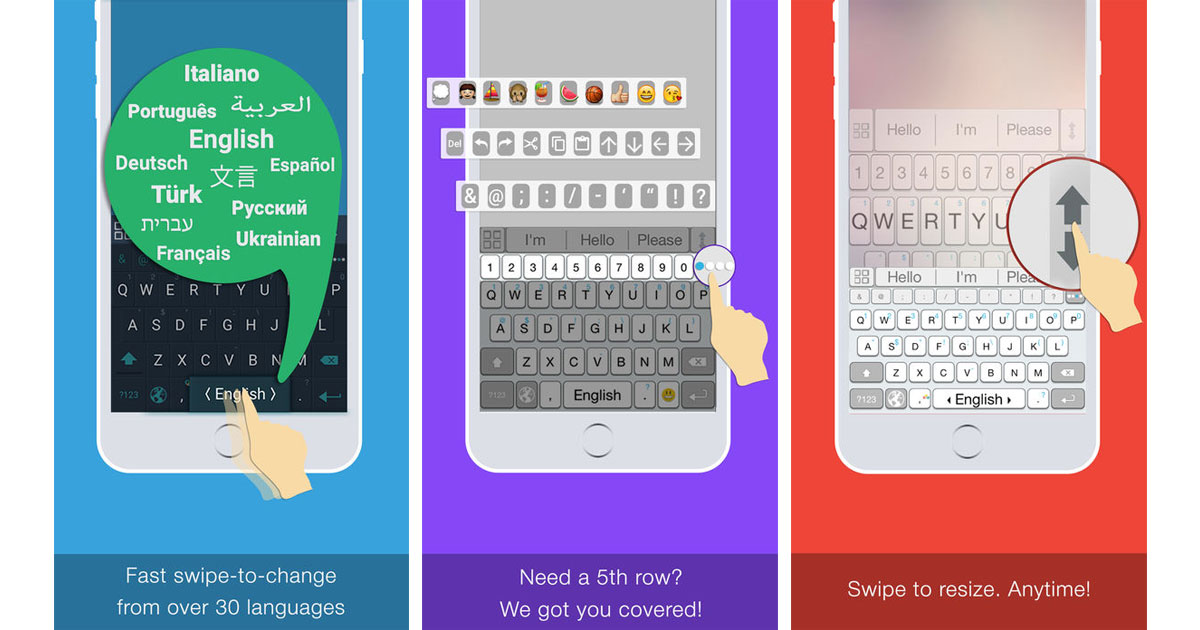 Ai.Type has leaked user data for some 31 million customers, according to Kromtech Security Center. In a blog post at Kromtech’s MacKeeper site, the company said the user data was exposed—rather than hacked—most likely by misconfiguration of a MongoDB database.

Kromtech found user data from some 31,293,959 users of Ai.Type keyboard replacements for both Android and iOS on the Internet. According to the blog post, that data included:

In addition, the firm found 6,435,813 records, “that contained data collected from users’ contact books, including names (as entered originally) and phone numbers” of contacts scraped from users’ devices.

There’s more in the full blog post, but the long and the short of it is that these users are utterly exposed.