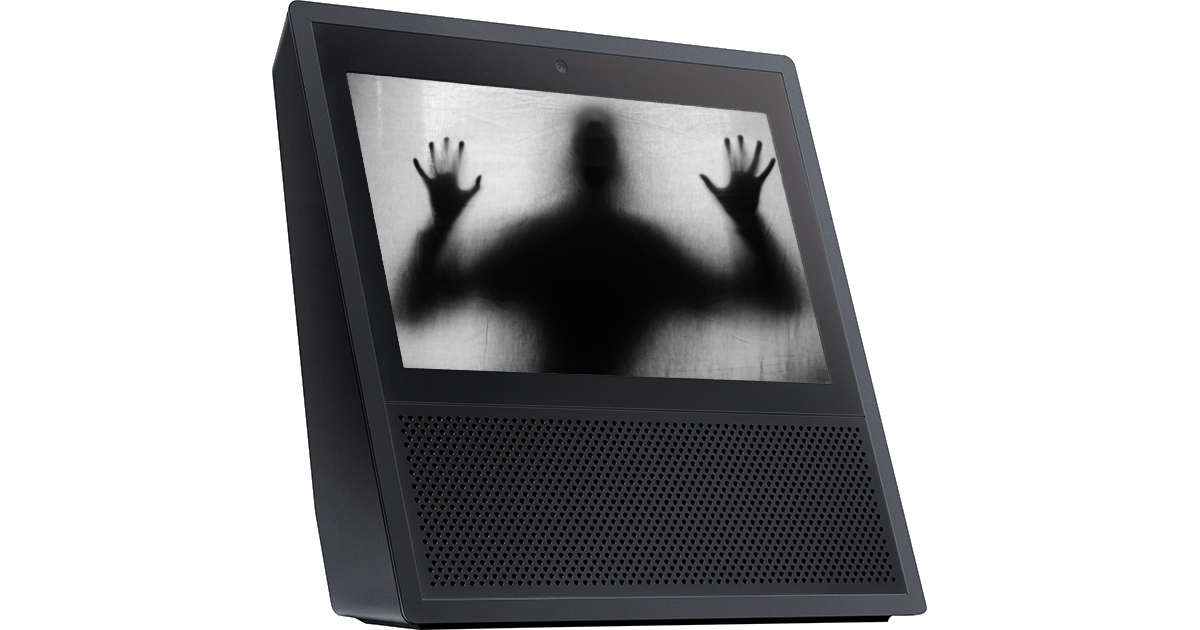 Reports are popping up on Twitter and Reddit where people are saying their Alexa-compatible speakers are laughing. The laugh doesn’t seem to be triggered by anything, and it sounds creepy.

So Alexa decided to laugh randomly while I was in the kitchen. Freaked @SnootyJuicer and I out. I thought a kid was laughing behind me. pic.twitter.com/6dblzkiQHp

Alexa is Amazon’s voice assistant platform. The online retailer uses it with its own Amazon Echo product line, and it’s included with smart speakers from several different device makers.

Amazon says the weird laughing this is a bug where Alexa mistakenly hears “Alexa, laugh” when people are talking. It’s fixed now, according to Mashable, and you’ll have to say, “Alexa, can you laugh” to get a chuckle from your Echo.

Luckily, it was an easy fix, but this shows how quickly a seemingly innocuous bug can become a big deal when technology intersects with human interaction.

Bonus: We talked about the laughing Alexa bug on the Daily Observations podcast.