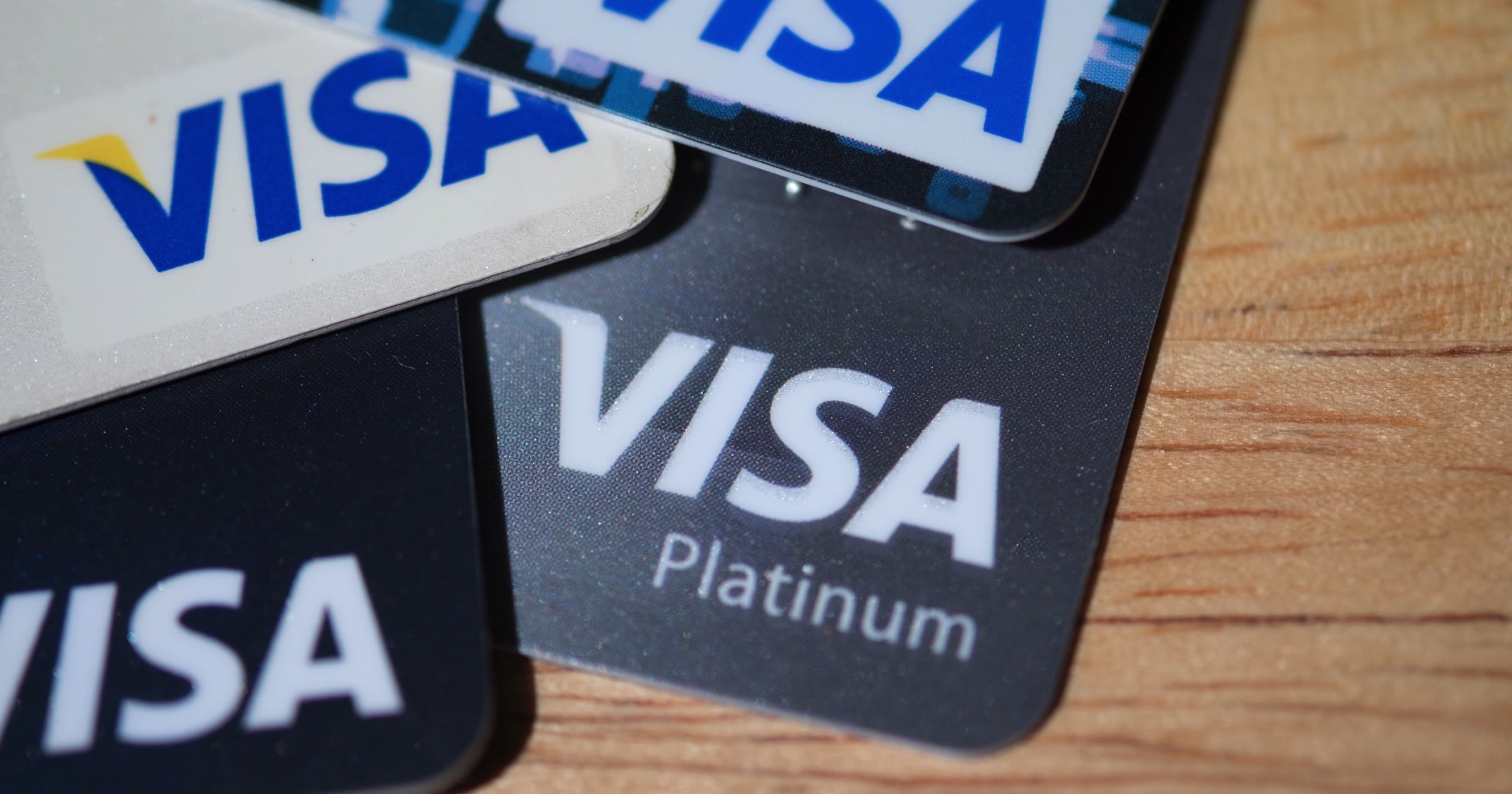 LONDON – Amazon announced Monday that it has paused its plans to stop taking Visa payments in the UK. The move was meant to take place on Wednesday but has been delayed as the companies continue with talks.

In a statement, an Amazon spokesperson told The Mac Observer:

Amazon customers can continue to use Visa cards on Amazon.co.uk after January 19 while we work closely together to reach an agreement.

The decision was originally announced in November 2021. The online retail giant objected to the increased interchange fee – the amount that the merchant is charged for every credit card and debit card transaction. The payment network is allowed to raise this following the UK’s exit from the European Union. The bloc imposes a cap on such fees. However, as BBC News noted, both companies insisted that their dispute was unrelated to Brexit when the issue first emerged last year. Mastercard has also increased its interchange fee