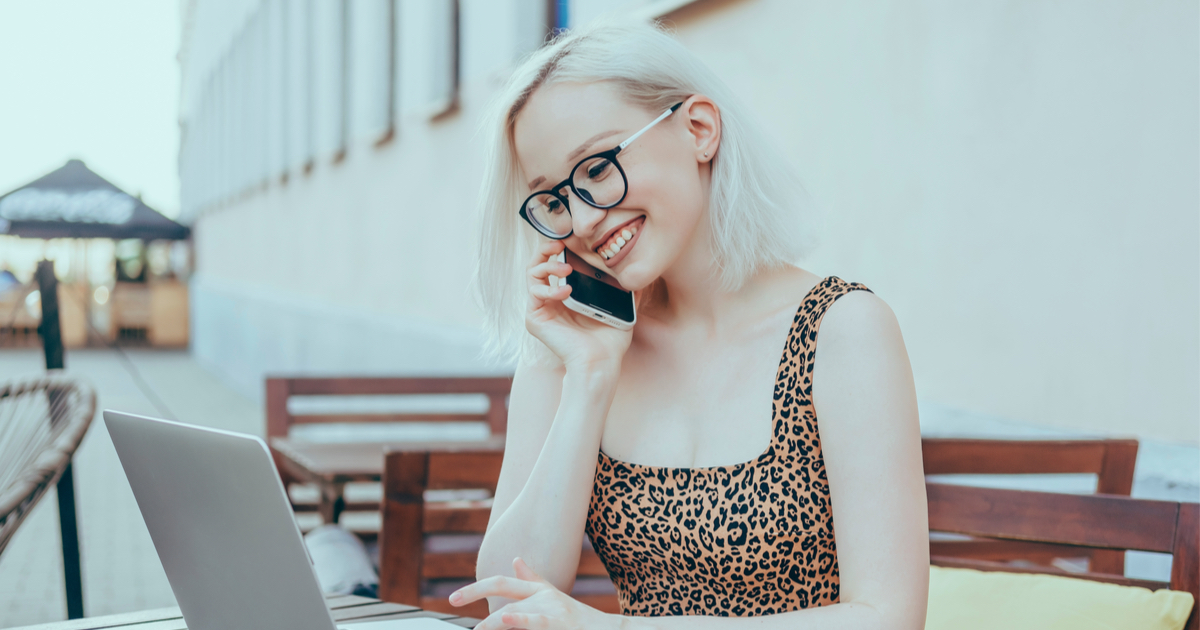 Since the iPhone 13’s release, a number of owners have discovered a feature missing from their devices that they used to have. The Accessibility features on iOS offers up a Phone Noise Cancellation feature to help you better hear phone calls. Unless your device is an iPhone 13, that is.

A Feature Apart from Noise-Cancelling Headphones

If you use AirPods or AirPods Pro, those still offer active noise cancellation. This feature, found in Settings > Accessibility > Audio/Visual, is distinct from that functionality. When enabled, Phone Noise Cancellation helps you better hear phone calls without headphones by removing ambient noises when you have your device next to your ear.

The feature is clearly described in Apple’s online iPhone User Guide as one of three audio settings in Accessibility. In fact, Apple Support still points users to that page of the user’s guide when they report problems hearing their phone calls.

No Phone Noise Cancellation on iPhone 13

Unfortunately, that option has never appeared for owners of the iPhone 13. For months, various people have asked Apple Support about this, on the phone and via Twitter. The support team previously said its absence was a bug in iOS 15 that developers would eventually resolve. 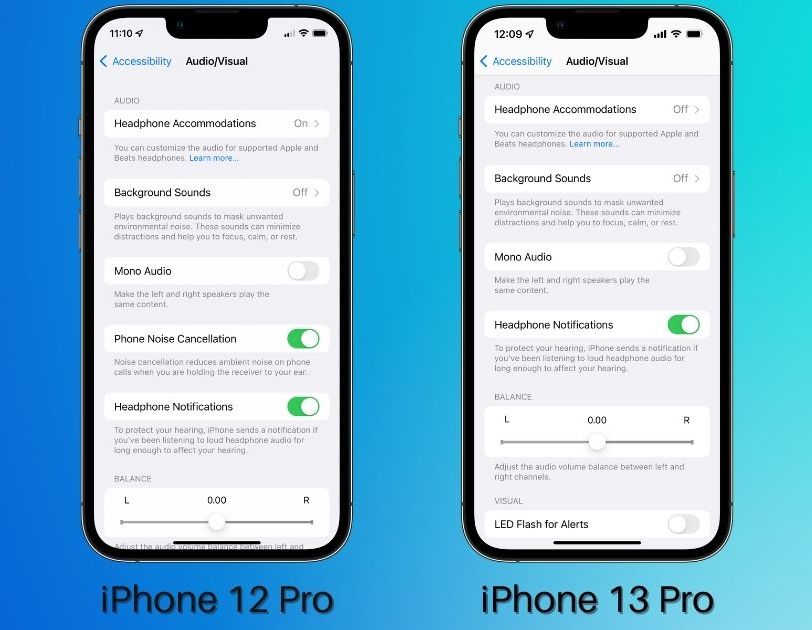 From the latest Twitter exchange, it looks like that might not be the case. A 9to5Mac reader shared a conversation he had with Apple Support via Twitter. That member of the support team said the iPhone 13 does not support the feature.

The information came “after working with Apple and a senior advisor for months saying to wait for an update to fix the issue”. The update explained:

We have an update on this. Phone Noise Cancellation is not available on iPhone 13 models, which is why you do not see this option in Settings.

The iPhone 13 owner asked if Apple had permanently removed Phone Noise Cancellation from the iPhone 13. The support representative called the feature “not supported”. From there, Apple Support suggested he voice his thoughts about the feature’s removal through Apple’s official feedback form.

We’ve reached out to Apple for clarification on this feature’s removal, and will update with any statement the Cupertino-based company offers.