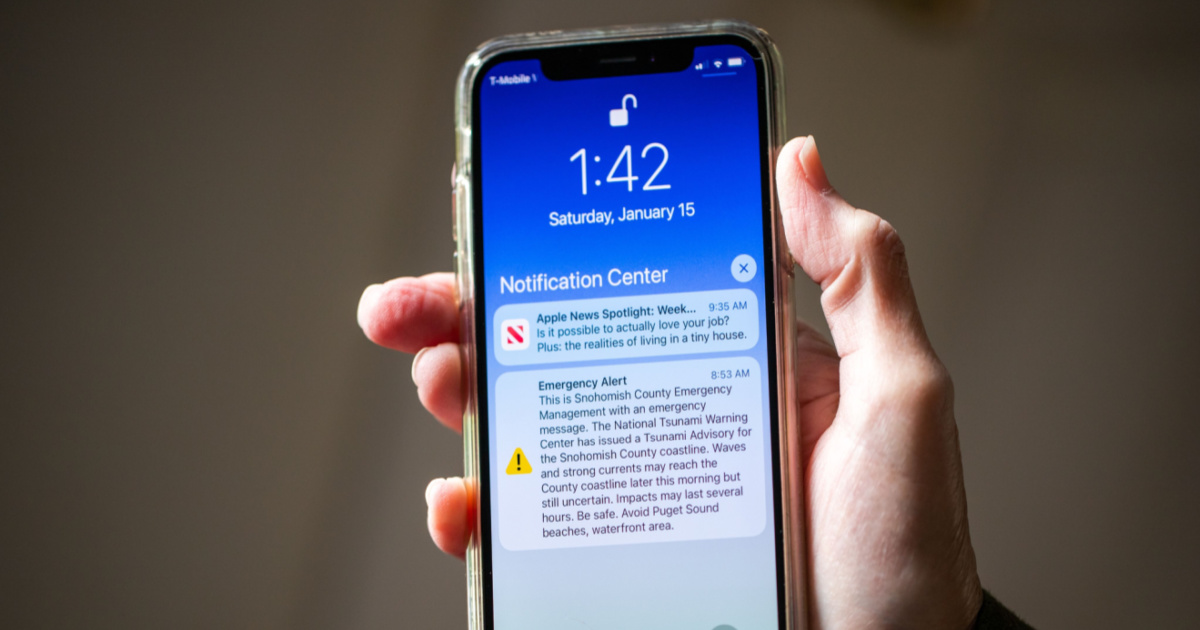 In the U.S., government agencies occasionally test the emergency broadcast system. This is the same system used to blast AMBER and public safety alerts out of your iPhone speakers. While we’ve been able to disable the real thing on our iPhones for a while already, test alerts still came through. Apple’s fixed that in just-released iOS 15.6 as well as the third iOS 16 beta. A new “Test Alerts” toggle lets you opt in to these annoying blasts of sound.

Finding the ‘Test Alerts’ Toggle on Your iPhone

You can find the new toggle by going to Settings > Notifications > Government Alerts. This, of course, only applies to iOS 15.6 and newer, including the third iOS 16 developer beta. The new switch is also included in the iOS 16 public beta. In the same place, you’ll find toggles and settings for AMBER Alerts, emergency alerts and public safety alerts. 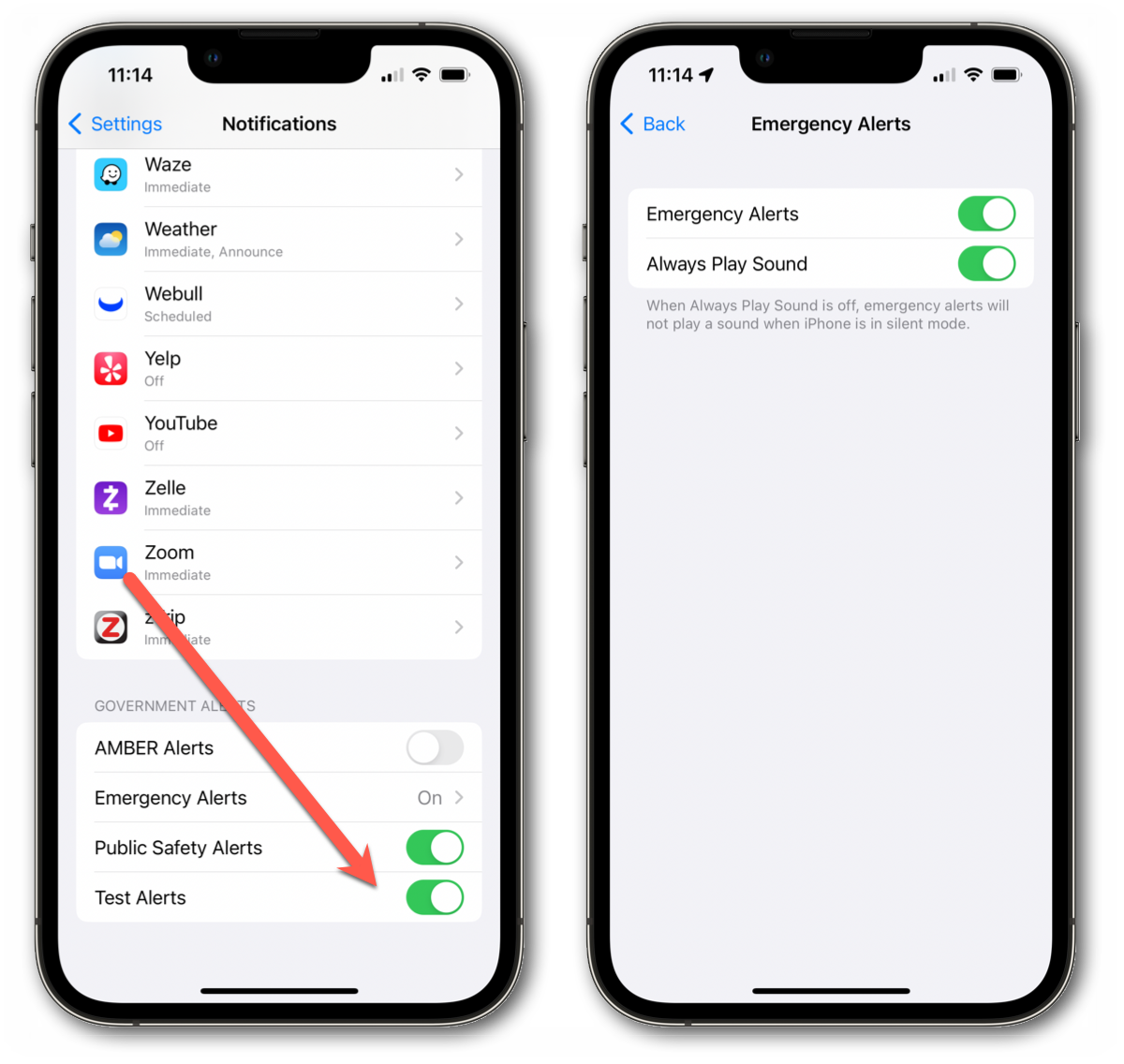 These test alerts, once in a great while, can be somewhat amusing. In January, the state of Missouri sent out an alert that should have just been a test. Ultimately, it went out as a “real” alert message calling attention to a purple and green 1978 Dodge 3700GT in Gotham City, Missouri.

In that case, if the city mentioned wasn’t quite enough to make most of us know it was a fake, there was the vehicle description and license plate. DC Comics fans would quickly recognize the description of Dodge driven by the Joker’s henchmen in the 1989 Batman film.

Emergency and Government Alerts on Your iPhone

For years, iPhone users in the U.S. have been sometimes stymied by changes to how iOS handles emergency alerts. I distinctly remember the early days after the feature was first introduced, when there was no way to opt out. If officials issued an AMBER Alert near you, the blast of noise from your iPhone could wake the dead.

Today, however, all of these alerts can be individually configured. You can choose to allow AMBER Alerts, emergency alerts or public safety alerts. The latest toggle, disabled by default, allows you to take part in the tests agencies occasionally conduct of the system.

If you aren’t running iOS 15.6 or later, there is another way to disable the test alerts. However, this requires dialing a certain sequence of numbers in the Phone app.

You can also, incidentally, choose whether the Silent Mode button on your iPhone has any effect on emergency alerts. If you leave the toggle turned on, the raucous alarm will blast forth even if you have everything else silenced.