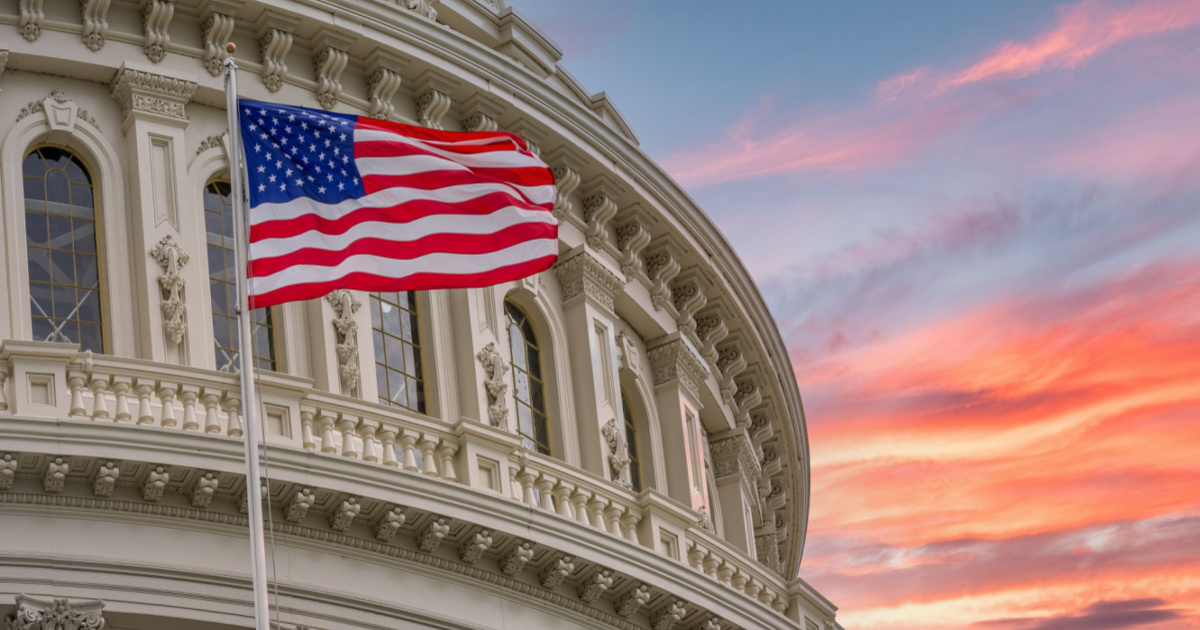 Members of the U.S. House of Representatives are calling on the Senate to quickly take a vote on antitrust bills. These bills are aimed at reining in the power of tech giants such as Apple, Google and others. The progressive members of Congress want the Senate to vote on the Big Tech legislation before an upcoming months-long recess.

Two bills are in their sights, the American Choice and Innovation Act and the Open Markets Act. Under the first piece of legislation, Big Tech companies wouldn’t be able to favor their own products and services. At the same time, the Open Markets Act would change the landscape of how app stores and marketplaces are regulated.

In a letter from members (PDF) of the Congressional Progressive Caucus, lawmakers from the House of Representatives have called on Senate Majority Leader Chuck Schumer to call a vote on the bills. Their goal is to see the Senate vote on both pieces of legislation before that body recesses from August 8 until September 5.

The bills in question followed a 16-month investigation into anticompetitive practices in Big Tech. Through that study, the Congressional committee found:

that a handful of dominant online platforms have become gatekeepers over digital markets, controlling other businesses’ access to customers and the tools that those businesses use to serve their customers. The Antitrust Subcommittee further discovered that these platforms routinely abuse their gatekeeper power to hurt rivals and destroy competition—thereby harming consumers, the free press, innovation, and the American economy.

A similar subcommittee in the Senate found the same thing, and developed legislation to “address the persistent competition issues plaguing digital markets.” Now, the caucus says, Senators need to vote on the bills so they can head to the House of Representatives.

The bills’ sponsors have worked closely with other Members to address concerns, answer questions, and ensure the legislation is narrowly tailored. As a result of this work, these bills are ready for a vote and we urge you to schedule the vote on them in the next few weeks.

One of the biggest issues critics have found with the Open Markets Act is its unintended consequences. The Information Technology and Innovation Foundation (ITIF) recently warned the bill could decrease consumer choice, rather than increasing it.

ITIF’s report also suggests the effects of the bill would decrease the quality of apps and increase consumer costs. It also points out Apple’s App Store clearly has solid competitive constraints, since the average price for software on the marketplace remains less than $1. As a refresher, Steve Jobs promise when the App Store first launched was for most apps to cost less than $9.99.

It’s now up to the Senate to decide whether to advance the legislation before its next recess or not. Since both bills have the Biden administration’s full support, passage in the Senate would likely be followed by rapid approval votes in the House. Pres. Biden would likely sign both into law very quickly, probably before the end of 2022.