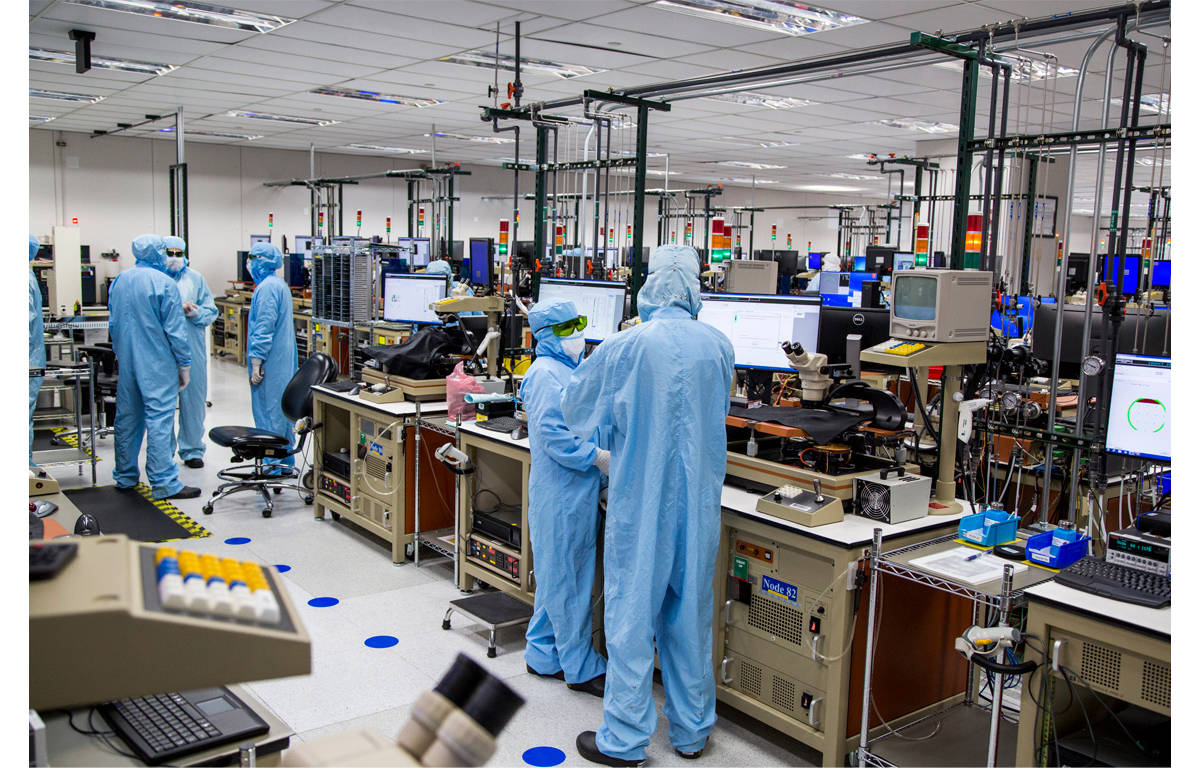 Apple’s Advanced Manufacturing Fund just got a big boost from US$1 billion up to $5 billion.

Apple announced the fund in May 2017 as a way to help create new manufacturing jobs in the United States. The company started off by investing $200 million in high-strength glass maker Corning, and followed up later in the year with a $390 million investment in VCSEL laser maker Finisar.

The iPhone and Mac maker said in a statement,

Building on the initial success of the Advanced Manufacturing Fund announced last spring, Apple is increasing the size of the fund from $1 billion to $5 billion. The fund was established to support innovation among American manufacturers and help others establish a presence in the US. It is already backing projects with leading manufacturers in Kentucky and rural Texas.

The company’s AMF investments are altruistic in the sense that they can help boost local economies and create new jobs. They’re also self serving in that Apple is investing in companies that make components and technologies it needs.

Increasing the AMF investment fund means more companies will get a cash infusion from Apple. That means more manufacturing jobs, and it also means companies focusing even more on Apple’s development needs.