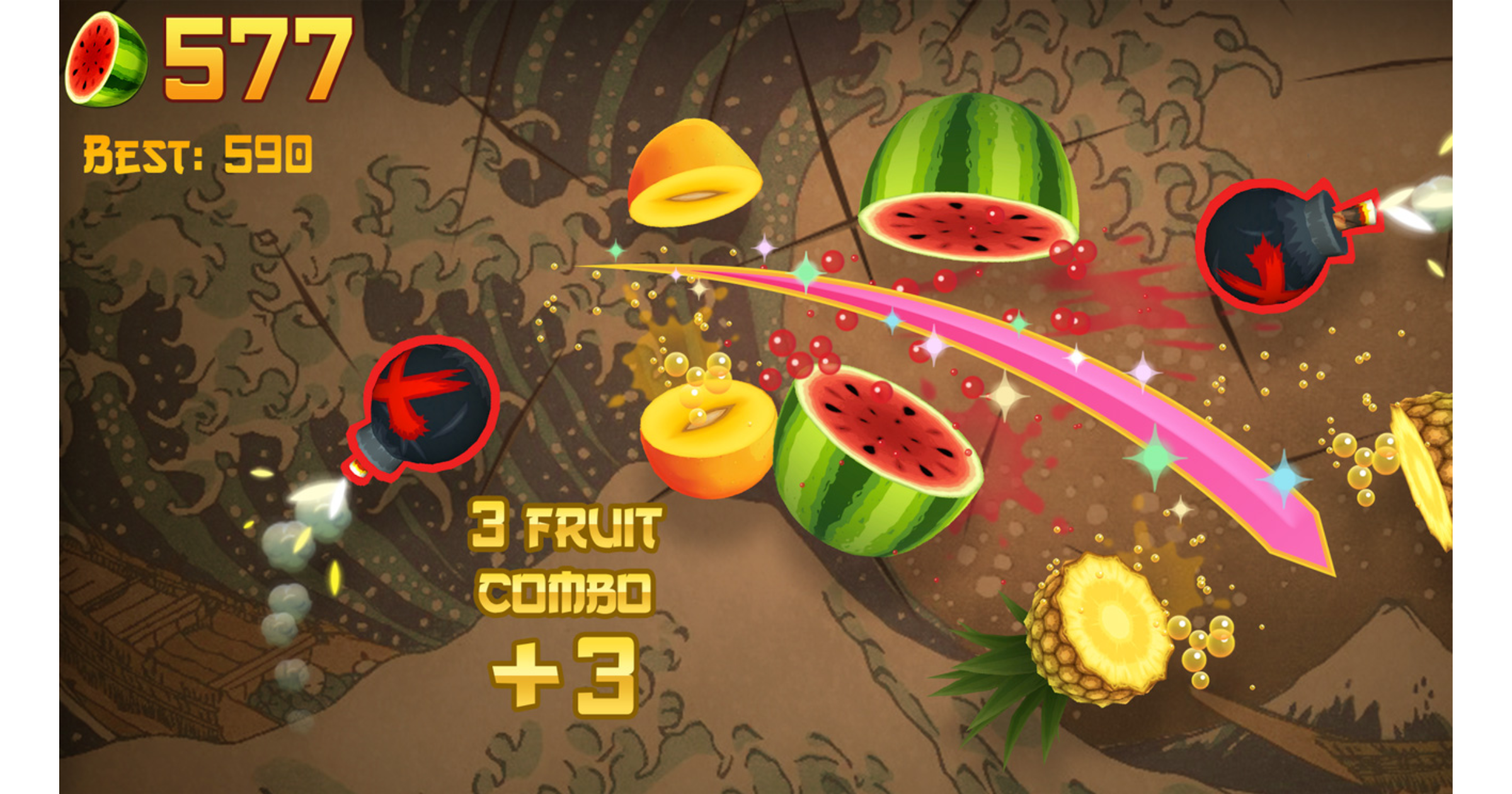 Apple Arcade got a major overhaul on Friday. the company announced that it’s gaming subscription service will now have Timeless Classics and App Store Greats included as part of the US$4.99 per month subscription.

Games in Timeless Classics include:

Meanwhile, App Store Greats also brings other popular games to the service. These include:

In addition to the new categories, some new exclusive Arcade Originals were announced too. These included NBA 2K21 Arcade Edition, Star Trek: Legends, and The Oregon Trail. It means there are now 180 games in the catalog, all fully unlocked and ad free.

Apple Arcade May Actually be Worth Paying For Now

With these latest changes, Apple Arcade might now actually be worth subscribing too (especially as part of a bundle)! A comment from Matt Fischer, Apple’s vice president of the App Store, indicates the company is very aware of the mixture of criticism and ambivelance its Apple Arcade has been met with thus far:

In its inaugural year, Apple Arcade won over media critics and fans for its creativity, diverse portfolio, and commitment to players’ privacy, providing a safe gaming service to enjoy with family and friends. Today we’re launching our biggest expansion since the service debuted, now offering more than 180 great games that include new Arcade Originals, Timeless Classics, and App Store Greats. Whether it’s brand new games made exclusively for Arcade like ‘NBA 2K21 Arcade Edition,’ ‘Star Trek: Legends,’ and ‘The Oregon Trail,’ all-time App Store favorites like ‘Monument Valley’ and ‘Threes!,’ or traditional games like ‘Chess’ and ‘Solitaire,’ we have an incredible variety of gameplay experiences for everyone.