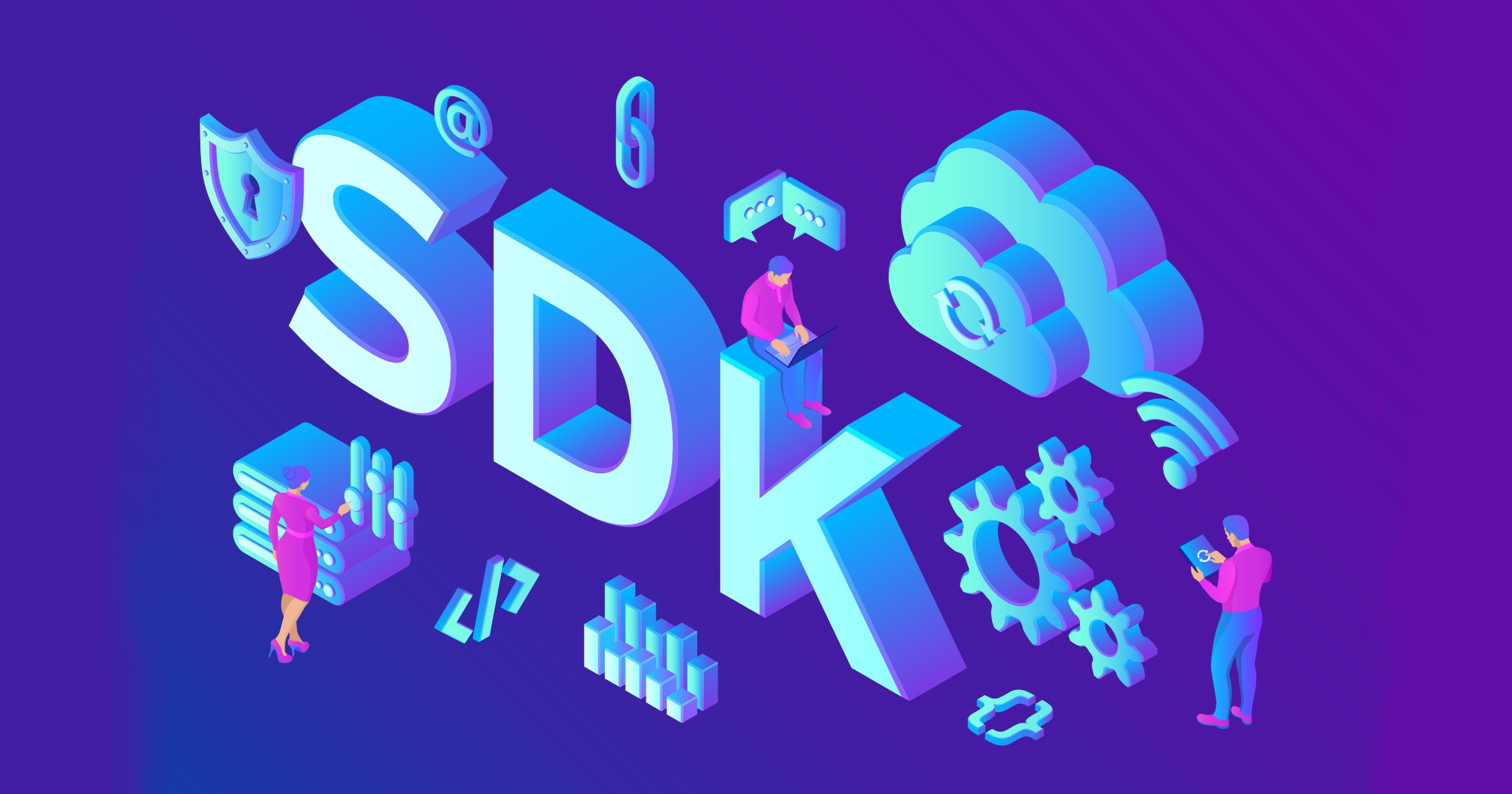 A new report says that Apple has been rejecting updates for certain apps, and the cause may be the use of a software development kit from Adjust (via Forbes).

In messages to developers, Apple has been saying:

Your app uses algorithmically converted device and usage data to create a unique identifier in order to track the user. The device information collected by your app may include some of the following: NSLocaleAlternateQuotationBeginDelimiterKey, NSTimeZone, NSLocaleGroupingSeparator, NSLocaleDecimalSeparator…

Mobile marketing analyst Eric Seufert says an SDK from a company called Adjust is the reason behind the rejections. Adjust says on its website that the SDK can track attribution and in-app events. It also notes that the SDK is open-source and can be found on GitHub.

iOS 14.5 will include App Tracking Transparency. This makes a dialog box appear to ask if the user wants to allow the app to track them. Certain SDKs like Adjust may be in conflict of this privacy feature.

However, Forbes notes that in the last 14 hours, Adjust has removed certain parts of code from the SDK “which accesses data like CPU type, how much memory a phone has, its charging status and battery level, and more.” These are all device conditions that could be added to an advertising profile of a user.