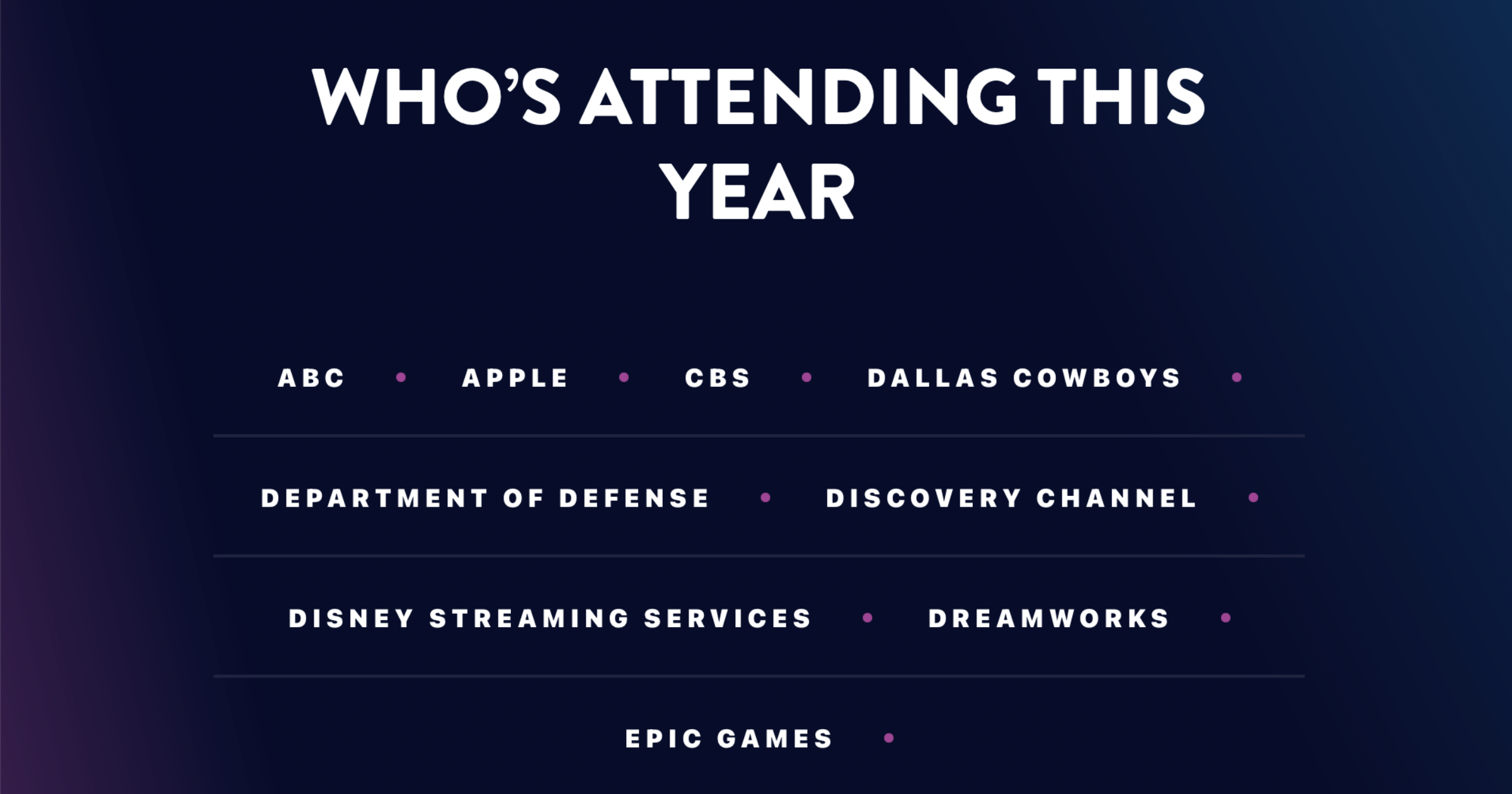 Apple is set to make a return to the National Association of Broadcasters (NAB) Show for the first time in a decade. The annual industry gathering will take place in Las Vegas from October 9 through 13.

Apple Back at NAB Show After 10-Year Absence

Apple Scoop spotted Apple’s addition to the exhibitor list and pointed out that it hasn’t been at the show since announcing Final Cut Pro X there in April 2011. Whether we get an announcement this time around, Apple’s return further signals its growing commitment to content production.

The NAB Show has traditionally been for those who work in fields like television and radio production. However, Apple is not the only Big Tech company that will be there this year. Google, Facebook, and YouTube are also attending, as are streaming rivals like Disney. Talking of rivals, Epic Games is also on the exhibitor list…