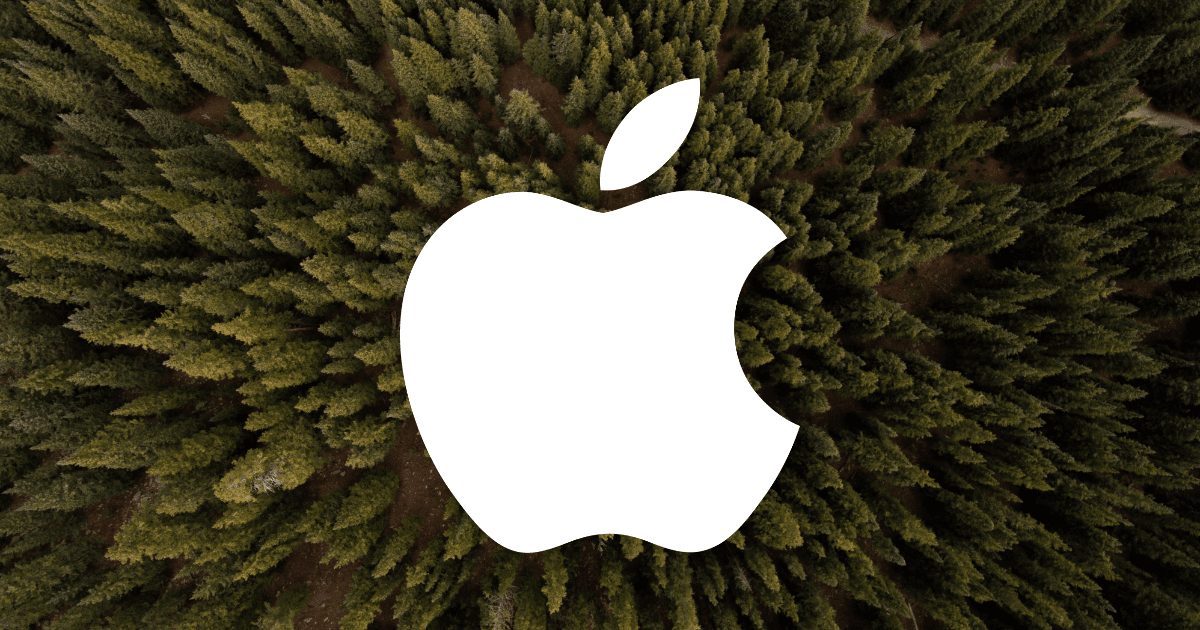 Lisa Jackson, Apple’s VP of environment, policy, and social initiatives, said that Apple supports the Biden administration’s plan to have power plants reduce their emissions of greenhouse gases by 2035 (via CNBC).

Michael Regan, Environmental Protection Agency Administrator, met with Ms. Jackson on Tuesday to discuss the standard, called The Clean Energy Standard. It aims to move the electrical grid off of fossil fuels: “A clean energy standard would mandate a portion of U.S. electricity be produced with renewable energy and force producers to move away from fossil fuels over time.”

Apple has come out as a vocal supporter of a clean energy standard, of 100% clean grid by 2035. We would love to see that. It would make everyone’s job easier, if you could just source clean energy the way you source all your energy needs today.

Apple itself has promoted sustainability for its company and supply chain for a numbers of years. In 2018 it announced that its corporate and retail facilities were all powered by clean energy. It aims to become carbon neutral by 2030.