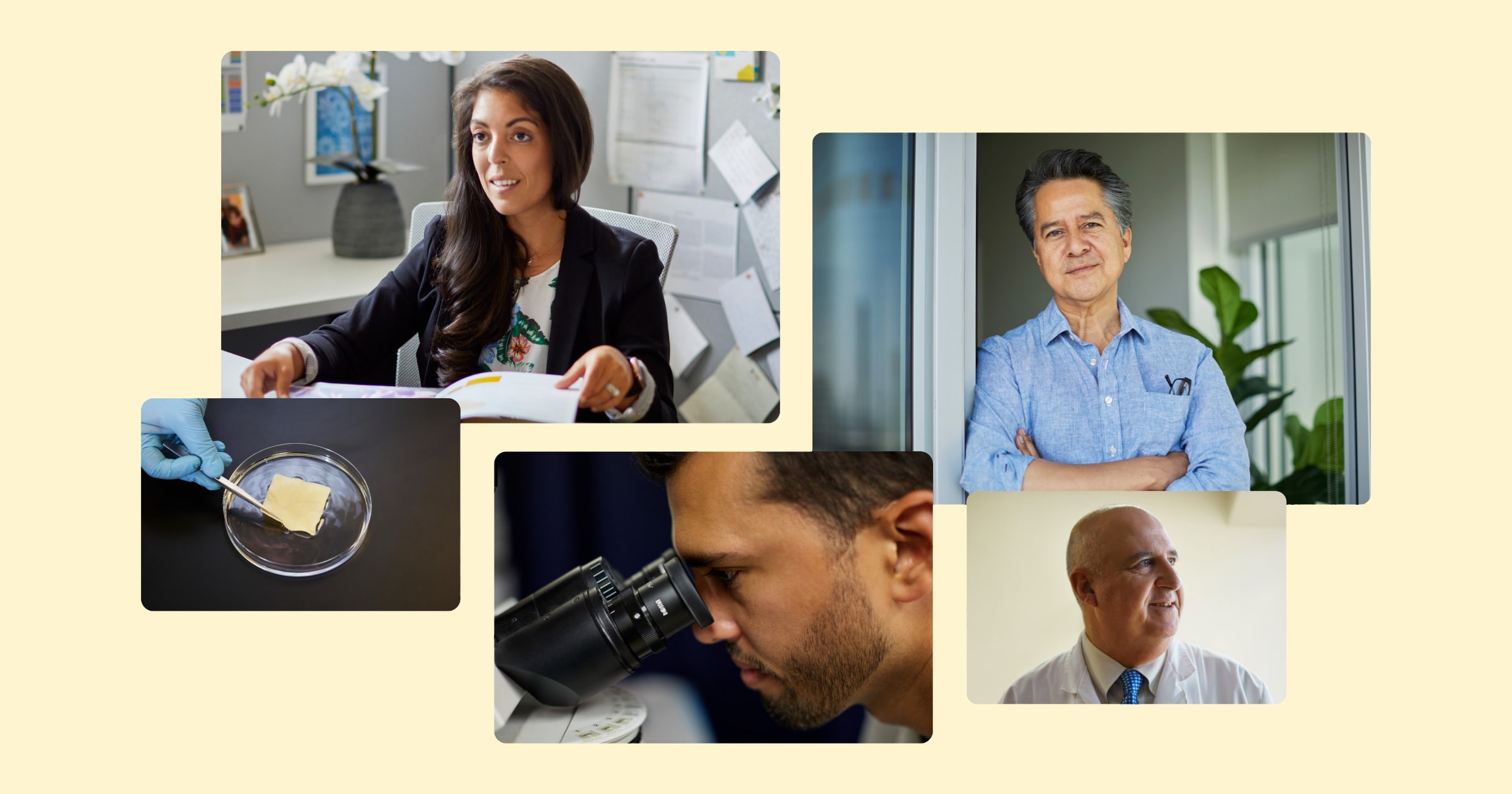 SweetBio was founded by sister and brother team Kayla Rodriguez Graff and Isaac Rodriguez, whose family is from Puerto Rico. Their goal is advanced wound care for all, and to achieve this, they’ve harnessed the power of a surprising source: honey. SweetBio is one of a number of Latino-founded companies that has received funding from VamosVentures, a venture capital impact fund that invests in diverse, technology-enabled companies across the country.

Honey has been used since the ancient Egyptians to treat wounds,” says Isaac, who named the wound dressing APIS, after Apis mellifera, the scientific name for the honey bee. “And it’s still being used today in hospitals, but it’s messy and non-containable. So we worked to bioengineer that ingredient and deliver it in a sheet that can be manipulated easily.

Apple’s Racial Equity and Justice Initiative has delivered US$50 million in total for a variety of firms that focus on “Black- and Latinx-owned businesses.”