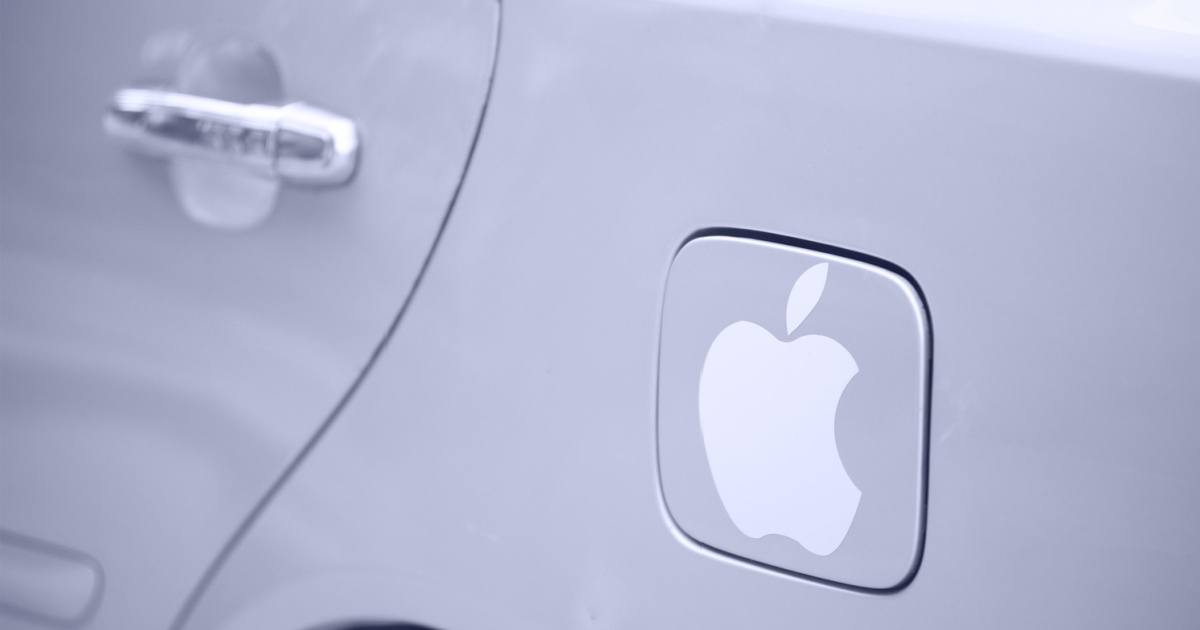 Apple has scaled back its plans for a self-driving electric vehicle. The Cupertino-based tech giant has also pushed back its target launch date for the Apple Car to 2026. The project will now focus on a less-ambitious design. The vehicle will include a steering wheel and pedals and will only offer full autonomous capabilities on highways.

The company’s car project, known as Project Titan inside the company, has been stagnant for several months. Executives realized that their vision for a fully autonomous vehicle is not feasible with current technology. Hoping to launch the Apple Car in the near future, adjustments needed to be made.

Speaking anonymously to Bloomberg’s Mark Gurman, several people with knowledge of Project Titan leaked the program’s new direction. They also indicated the Cupertino-based tech giant has pushed back its planned launch date to 2026.

In the face of technological hurdles it couldn’t overcome yet, the team decided to dramatically scale back its plans for the Apple Car. Under the new vision, the vehicle will include a steering wheel and pedals. Fully autonomous driving will only be available on supported highways.

This shift would bring the Apple Car close in capability to Chevrolet’s Bolt EUV. That vehicle offers General Motors’ SuperCruise technology. This allows drivers to go hands-free on more than 200,000 miles worth of roads in the U.S. and Canada.

It’s important to note that despite years of development and testing, no automaker has been able to pull off Level 5 autonomy for its vehicles. Considered the pinnacle of self-driving technology, Level 5 autonomy would allow a vehicle to completely drive itself in almost all conditions.

The changes highlight the challenges Apple faces as it enters a new product category and takes on technological obstacles that have stymied some of the world’s biggest companies. The secretive project, which has been in development for several years, hopes to provide Apple with a new source of revenue. At the same time, the projects appearing to test the limits of the company’s capabilities.

Apple plans to develop a vehicle that allows drivers to conduct other tasks while on the freeway, alerting them with enough time to switch to manual control if they encounter inclement weather or leave the highway. Odds are, the tech giant will launch the feature in North America first, with plans to improve and expand it over time.

According to those familiar with the matter, Apple plans to debut the vehicle in 2026. It will incorporate cameras along with LiDAR and radar sensors, with an on-board computer equivalent to four of Apple’s highest-end Mac chips.

Originally, the Apple Car was expected to sell for more than $120,000. Under the latest vision, it should sell for just under $100,000. That’s roughly in line with pricing for Tesla’s Model S and the Mercedes-Benz EQS.