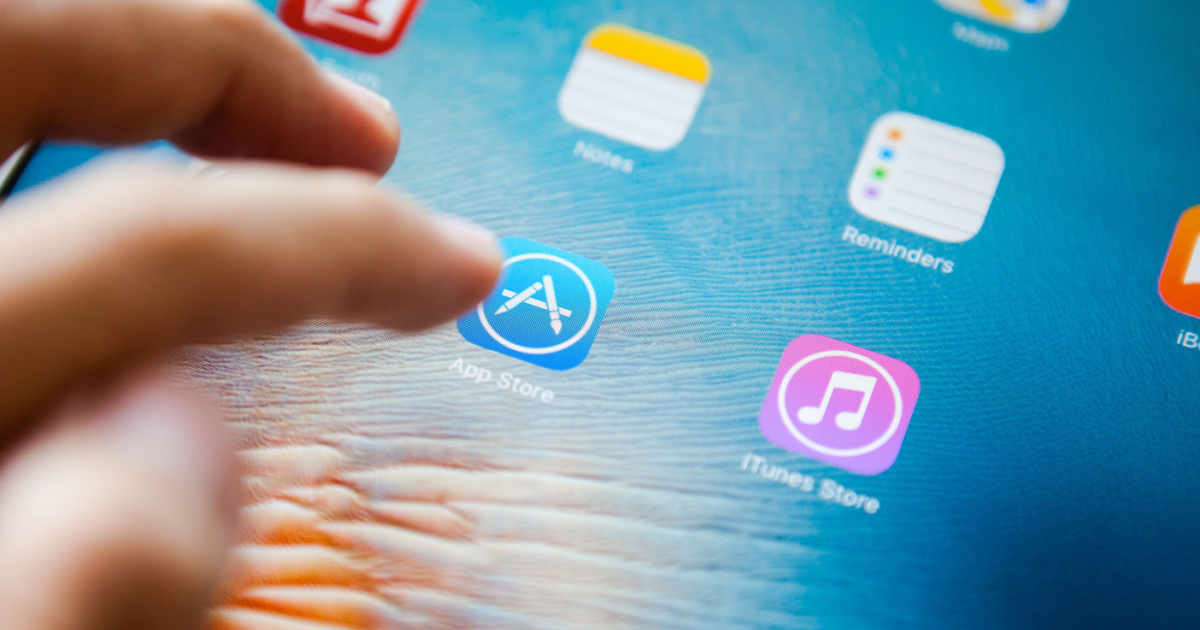 Apple announced Tuesday the most comprehensive upgrade to its App Store pricing capabilities since its launch. The Cupertino-based tech giant will give developers access to 700 more price points. The iPhone maker also introduced new tools to set prices by country or region, manage currency rate changes and more.

The new pricing system allows developers to choose from 900 price points. That’s almost 10 times as many choices as previously available. This includes 600 new price points, with an additional 100 higher price points available upon request. Prices will start at $0.29 and, upon request, go up to $10,000.

Apple pointed out its efforts to offer developers convenience and scalability ever since the initial launch of the platform. Apple intends for these new price points and tools to drive that even further.

Since the App Store’s inception, its world-class commerce and payments system has empowered developers to conveniently set up and sell their products and services on a global scale. The App Store’s commerce and payments system offers developers an ever-expanding set of capabilities and tools to grow their businesses, from frictionless checkout and transparent invoicing for users to robust marketing tools, tax and fraud services, and refund management.

Furthermore, developers will be able to leverage additional pricing conventions in each of the App Store’s 175 storefronts. These conventions include beginning with two repeating digits. Developers will also be allowed to incorporate rounded price endings, such as $X.00 or $X.90. This, Apple said, would be particularly useful for managing bundles and annual plans. The additional options come after Apple made controversial price increases in the App Store for many non-U.S. countries.

Launch of New New Tools for Subscription and Other Paid Apps

Starting today, developers of subscription apps will be able to manage currency and taxes across storefronts by choosing a local storefront as the basis for generating prices in other storefronts and currencies. This pricing capability will be available to all other apps in spring 2023.

Apple also periodically updates prices in certain regions based on changes in taxes and foreign exchange rates, using publicly available information from financial data providers. In 2023, developers with paid apps and in-app purchases will be able to set local territory pricing, which will not be impacted by automatic price adjustments.