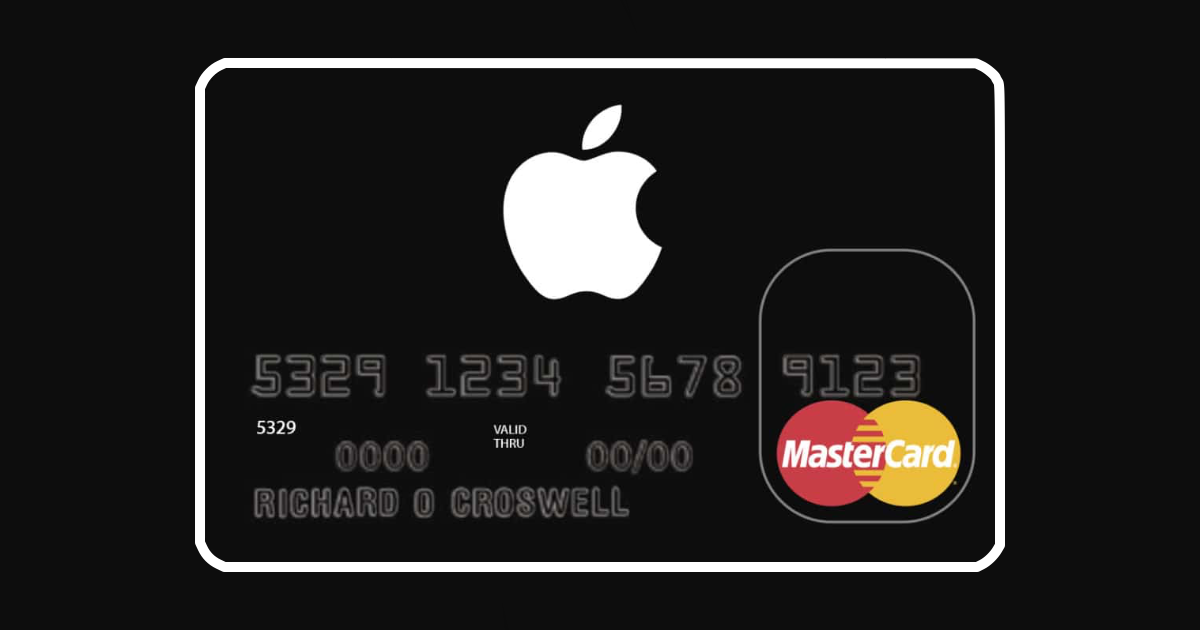 Goldman Sachs CEO David Solomon revealed Tuesday that he is already using Apple Card. He said employees at both his bank and Apple are testing the forthcoming product (via CNBC).

Unsurprisingly, he sang its praises. “I like the way it works. I like the simplicity, the lack of friction when it comes to paying bills, looking at what you’ve spent, ease of use,” he commented.

Apple Card is a collaboration between Goldman Sachs and Apple. It is part of the bank’s desire to win consumer customers, not just business ones. It is also part of Apple’s increased focus on services. Mr. Solomon said that “the early feedback indicated that there will be a lot of interest in it when we finally do launch it later this summer.”

Apple Card will initially launch in the U.S. However, Mr. Solomon previously said that the product will eventually become available to users internationally.