This is it. The calm before the storm. The pause before you sneeze. The tech world is collectively holding its breath in anticipation of the next iPhone. Whether it will be called the iPhone 8, the iPhone Pro, or even iPhone X, Apple is dominating the world’s chip supply for its next flagship. Apple’s chip supply chain started picking up orders in June, while supply for non-Apple companies remained low. and isn’t expected to rise until the fourth quarter. 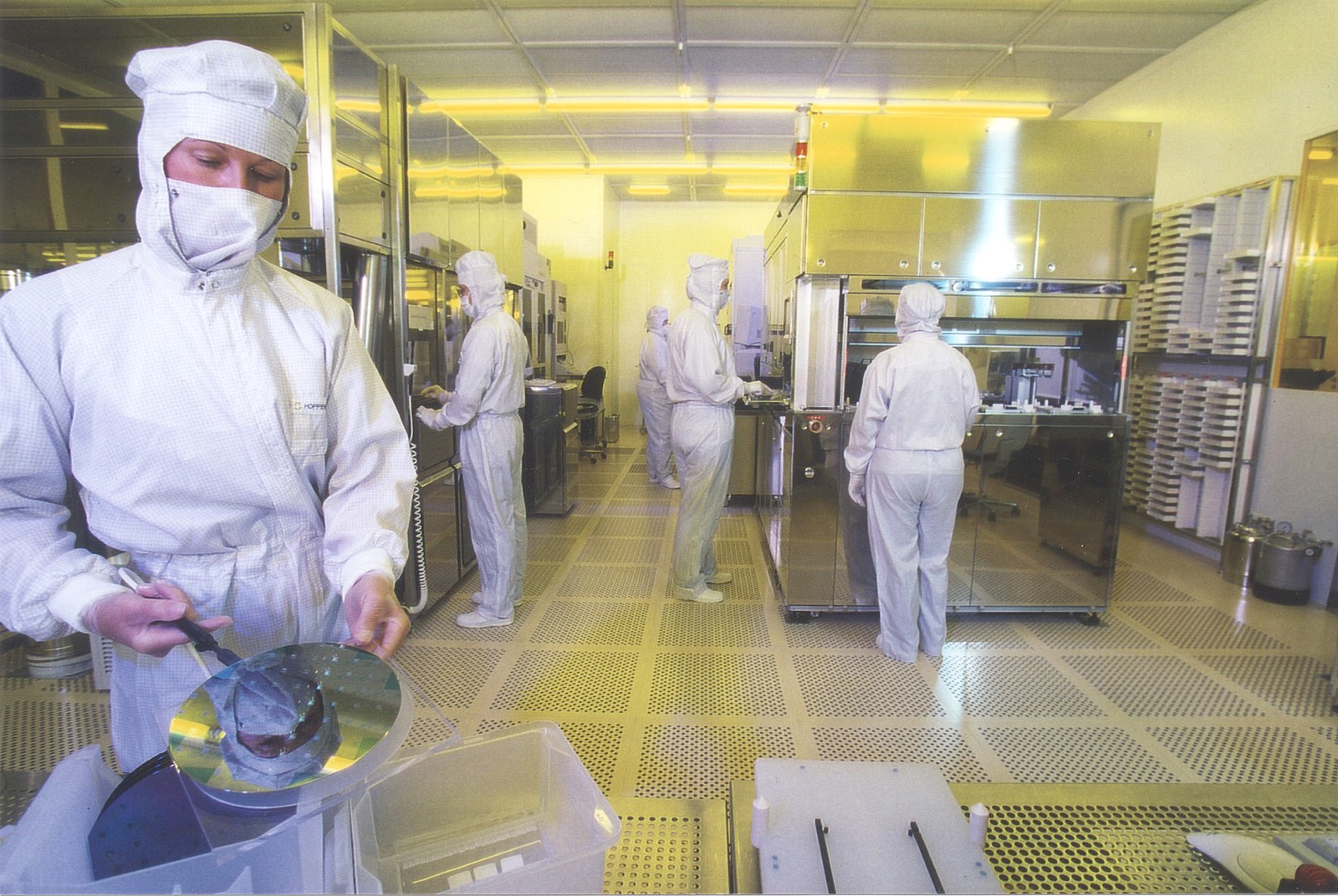 According to DigiTimes, demand for supplies from other manufacturers usually starts in April and wanes in August, but this year it seems like companies are holding back until they see what Apple reveals this fall. From the report:

Analysts expect strong iPhone 8 sales that will sustain demand for TSMC’s 10nm chips through the first quarter of 2018.