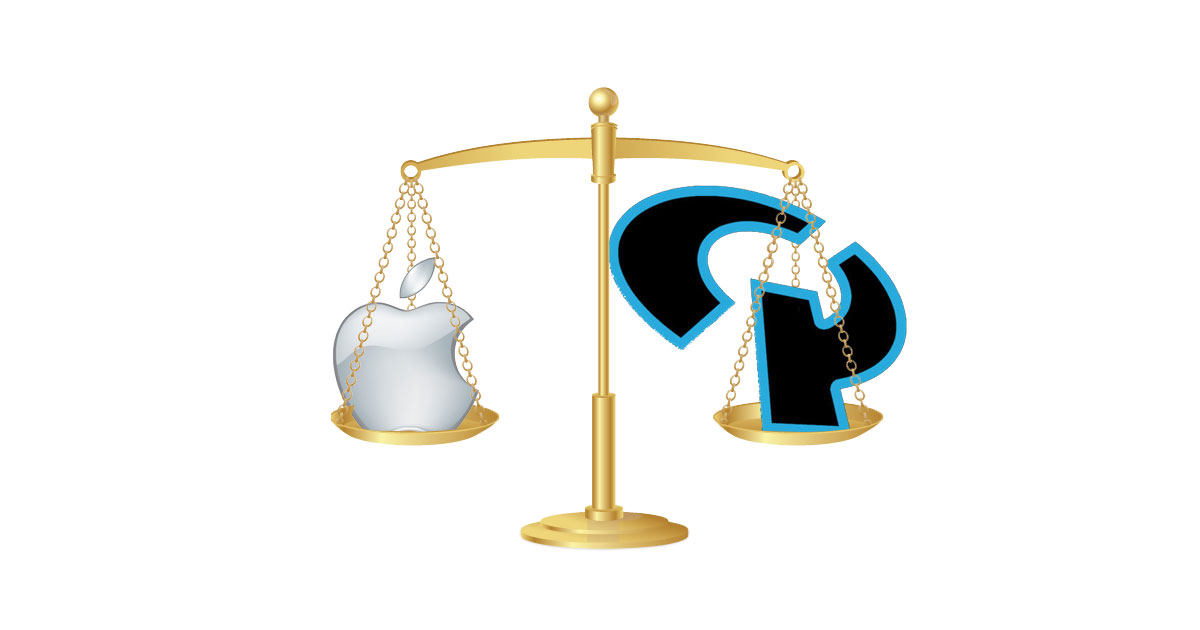 “What did he say” is an Apple TV 4 feature that replays the last ten seconds of video with subtitles on. To use the feature you ask Siri, “What did he say?”

CustomPlay has two apps on the Apple’s App Store, CustomPlay and PopcornTrivia, is says use the What feature.

The patent was filed in 1998 and granted in 2002. CustomPlay contacted Apple in 2014 several times in 2014 in hopes of creating a partnership, according to MacRumors, but never received a response.

CustomPlay alleges Apple was aware of its patent and chose to create “What did he say” without licensing its patent. The company filed its case in U.S. District Court for the Southern District of Florida and is seeking damages and legal costs.

Apple hasn’t commented on the lawsuit.