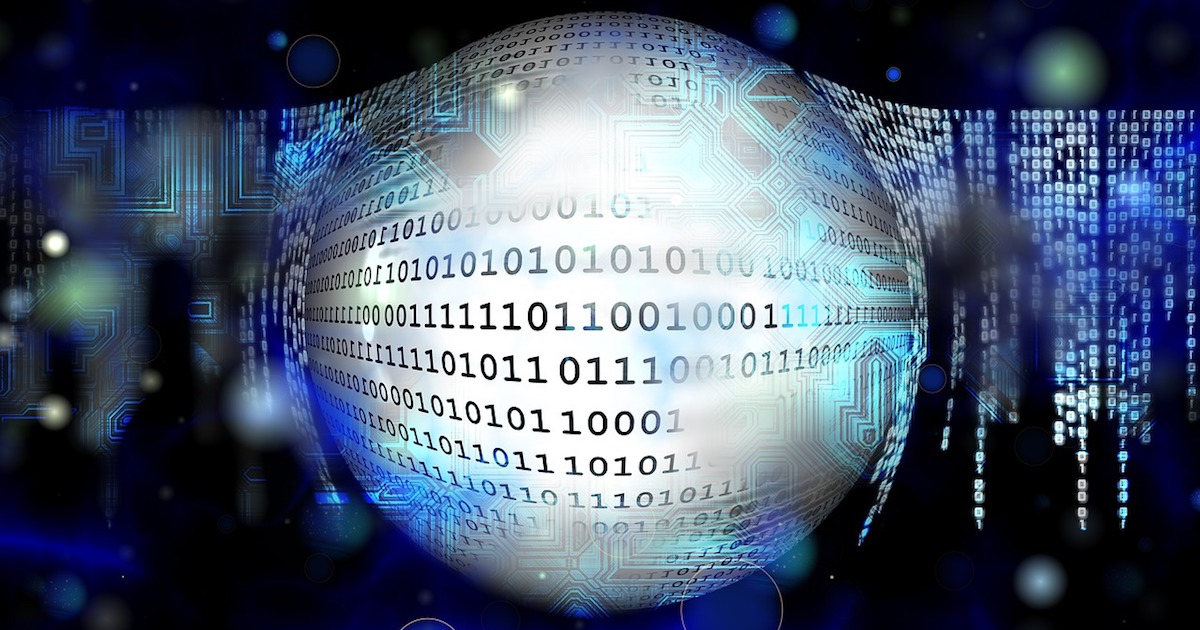 On Tuesday, Apple asked Twitter to remove a tweet that claimed to reveal an encryption key for the iPhone’s Secure Enclave Processor (SEP). It made its demand of Twitter via a Digital Millennium Copyright Act (DMCA) takedown request (via Motherboard).

DMCA Request Made, Then Retracted

Apple confirmed it issued that original DMCA request. Reddit also received a number of similar requests. One moderator in a subreddit used to discuss jailbreaking a moderator wrote:

Admins have not reached out to us in regards to these removals. We have no idea who is submitting these copyright claims.