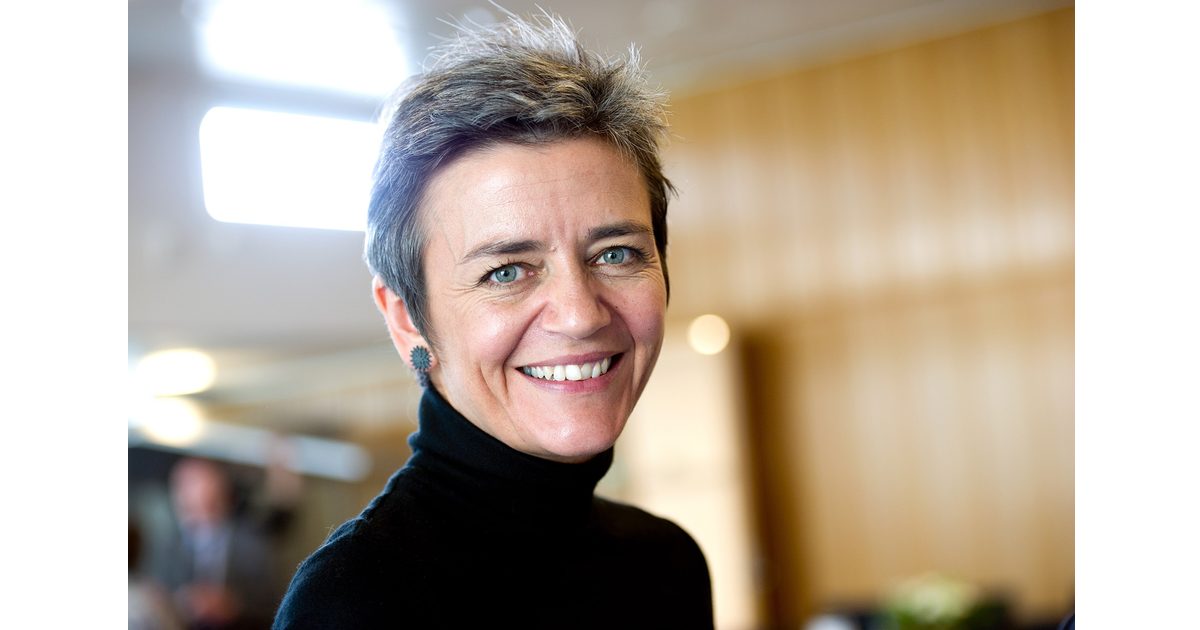 The EU is set to issue charges against Apple this week over concerns about the App Store and anti-competitive behavior, The Financial Times reported. The charges will be made public by the bloc’s competition chief Margrethe Vestager and will center on the allegation that the rules Apple sets for developers break EU law.

The EU probe into Apple began in June 2020. Then, Ms. Vestager said the company had become a gatekeeper “when it comes to the distribution of apps and content to users of Apple’s popular devices.”

Apple has always and continues to deny any allegations of anti-competitive behavior. It had not issued a public comment on the EU probe at the time of the writing. However, it did accuse Spotify of using “its financial motivations in misleading rhetoric.” The music streaming service is one of those that has led complaints against Apple’s rules surrounding in-app purchases.