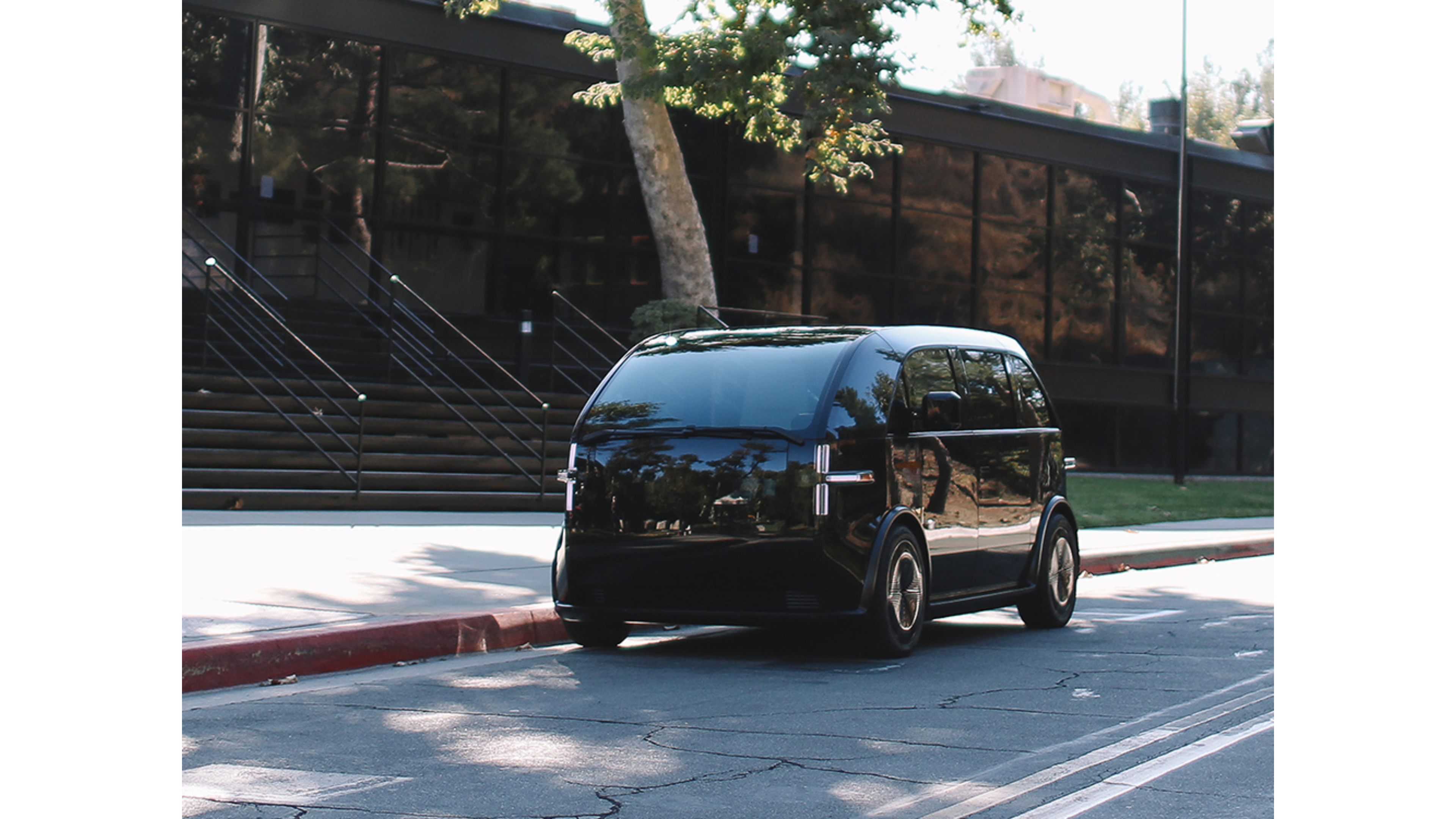 Apple met with Canoo, a California-based electric vehicle startup, in 2020, The Verge reported Tuesday. While the talks did not lead to anything in the end, it does again underline the growing momentum behind Apple’s push to get into the mobility market.

Apple And Canoo Held Talks, But no Deal Done

The discussions took place in the first half of last year. The two firms looked at various options, including investment and acquisition. Ultimately, Canoo was keenest on investment from Apple, and the talks collapsed. It is now a publicly-traded company. “Canoo doesn’t openly comment on strategic discussions, relationships or partnerships unless deemed appropriate,” said Tony Aquila, Canoo’s executive chairman, in a statement. Apple had not commented at the time of this writing. Recent stories suggest that Hyundai is going to be the firm Apple partners with on an electric vehicle. Indeed, a report on Monday indicated that we might see a ‘beta’ of the Apple car as early as next year, with production starting in March.