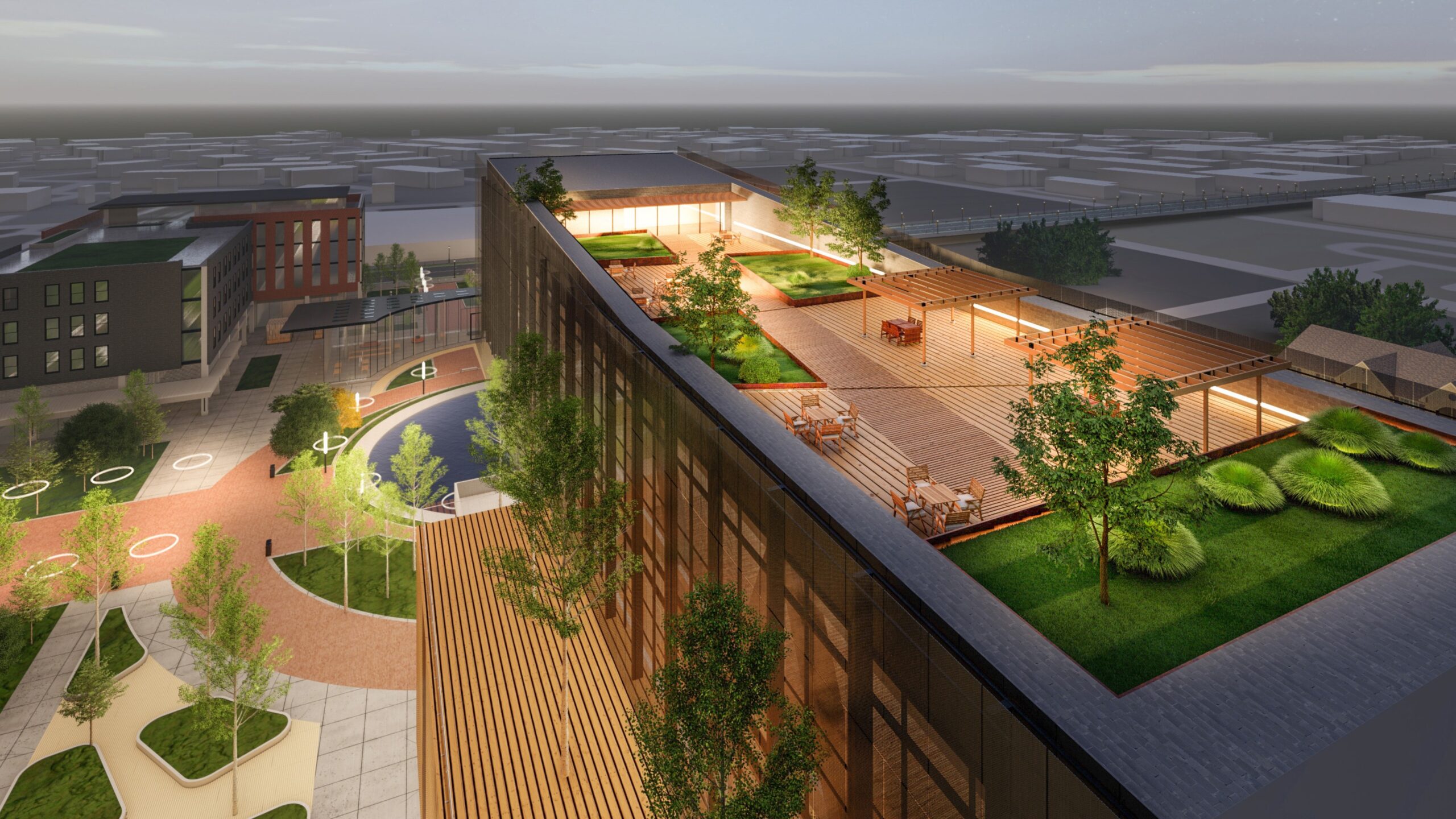 Apple announced a collection of major projects as part of its Racial Equity and Justice Initiative on Wednesday. They are aimed at challenging systemic racism and advancing racial equity across the U.S. The projects announced include the Propel Center, a global innovation and learning hub for Historically Black Colleges and Universities (HBCUs); an Apple Developer Academy in Detroit; and venture capital funding for Black and Brown entrepreneurs.

We are all accountable to the urgent work of building a more just, more equitable world — and these new projects send a clear signal of Apple’s enduring commitment. We’re launching REJI’s latest initiatives with partners across a broad range of industries and backgrounds — from students to teachers, developers to entrepreneurs, and community organizers to justice advocates — working together to empower communities that have borne the brunt of racism and discrimination for far too long. We are honored to help bring this vision to bear, and to match our words and actions to the values of equity and inclusion we have always prized at Apple.

Every individual deserves equal access to opportunity regardless of skin color or zip code. For too long, communities of color have faced gross injustices and institutional barriers to their pursuit of the American dream, and we are proud to lend our voices and resources to build new engines of opportunity that empower, inspire, and create meaningful change.

Apple, along with the Southern Company and community stakeholders, is launching the Propel Center. This is the innovation and learning hub for those from HBCU’s (pictured above). There will be a physical campus at the Atlanta University Center, as well as a virtual platform. Apple has contributed US$25 million.

The company is also going to open the Apple Developer Academy in Detroit later in 2021. The aim is to support young Black entrepreneurs, creators, and coders in developing the skills required for jobs in the iOS app economy. There will be two programs available – a 30-day introduction and a 10-12 month full program. Apple is also going to host a virtual meeting of its Entrepreneur Camp for Black Founders and Developers next month.

In addition, Apple announced that it is going to invest $10 million with Harlem Capital, supporting 1000 firms with diverse founders over the next 20 years. Furthermore, the investors will offer Detroit Developer Academy and participants in Apple’s Entrepreneur Camp for Black Founders and Developers, while Apple will support Harlem Capital’s internship program. Apple is also going to invest US$25 million in the Siebert Williams Shank’s Clear Vision Impact Fund which looks to support businesses that operate in or serve underserved markets, and that foster inclusive growth initiatives.

Finally, Apple is to make a contribution to The King Centre – a fund set up to honour the legacy of the late Dr. Martin Luther King. Dr. Bernice A. King, the Center’s CEO, will appear in Apple’s “Challenge for Change” series, encouraging young people to give back to their communities.