Apple sure is making it easy for us to believe they’re working on augmented reality, especially when the company hires someone like Tim Dashwood. He’s the guy behind the Final Cut Pro and Adobe Premier 360VR Toolbox plugins for creating virtual reality video, and now he’s on Apple’s payroll. 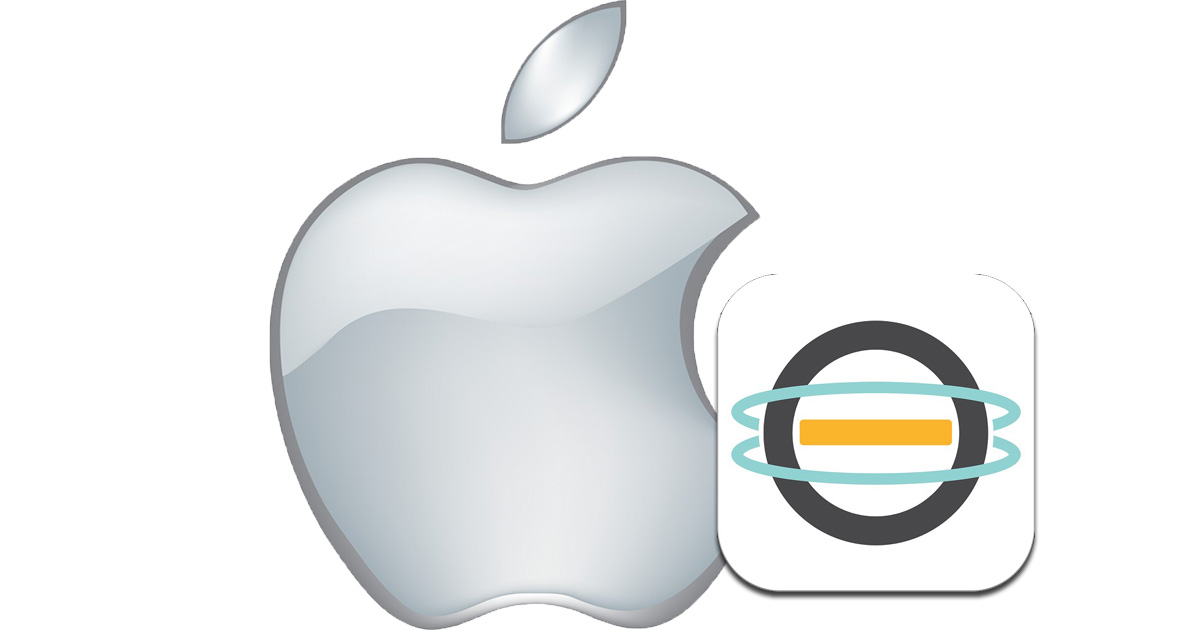 Apple isn’t saying what Dashwood will be doing, but considering his expertise, it’s likely he’ll be bringing something to the Final Cut team. It’s also possible he’ll be working on something else for the company, and could be part of Apple’s augmented reality and virtual reality efforts.

The big clue that he might not be developing in-app augmented reality and virtual reality tools for Final Cut comes from the plugins he already makes. They’re all available for free now, including 360VR Toolbox, which previously cost over US$1,000. Had Apple planned to add his work to Final Cut, the plugins wouldn’t be available at all now. Or, Apple is rolling Dashwood’s apps into its own products, so now they’re free.

That said, Apple has pointed to video editing as a big part of its pro user community. We know a new Mac Pro is coming potentially next year, and an iMac with pro user features will ship before the end of the year. It’s possible Apple wants Dashwood on its pro video team to help make sure Final Cut takes advantage of the hardware enhancements that are on the way.

Since Apple typically stays quiet about who it hires, we can only speculate on what Dashwood will be doing. Still, it’s interesting Apple hired the man, but didn’t want his Final Cut plugins.

[Thanks to FCP.co for the heads up]