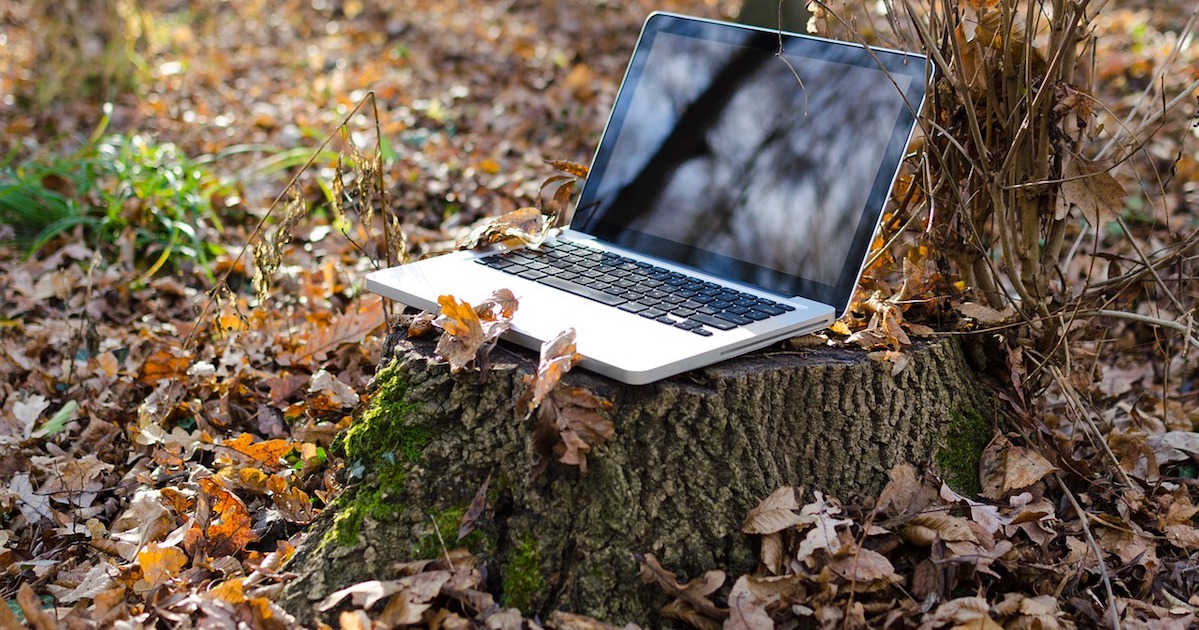 When you’re thinking about internet security and privacy, it’s easy to get consumed with keeping tabs on who might be tracking you from remote spots. What many people often forget about, though, is staying in the know about what devices are on your physical or wireless network that shouldn’t be there. Let’s take a look at the various ways you can explore which devices are active on your home or office network.

The first place you can look is your router itself. Most Wi-Fi and other routers have a place where you can see which devices are attached. You’ll get the IP (Internet Protocol) address assigned to the device, it’s NetBIOS or other network name, as well as its MAC (media access control) address. Occasionally, you’ll also get information about the manufacturer or operating system, but that’s pretty rare.

Eero is one of those exceptions, showing you plenty of manufacturer information about everything connected to your Wi-Fi router.

Use a Third-Party Tool

There are also plenty of third-party apps that will help you determine who is on your network. These are available for macOS and iOS, so you can carry around your sniffer right in your pocket.

One of the best tools out there for scanning your network is Fing. It will help you not only discover all of the devices connected to your wireless network, but also detect intruders, troubleshoot Wi-FI problems, and secure your home network. It’s a free app on the iOS App Store, but isn’t available for macOS. Not only does Fing provide you with the IP and MAC addresses of the devices, but also the various manufacturers that provided them. If you drill down further by tapping on a device, you have several other options like scanning that entry for open services. While Fing does scan for open ports to identify services, it doesn’t provide a list of those openings unless they’re doing something.

Next on the iPhone, we have iNet – Network Scanner Lite. This is another free app, but it’s fairly limited in what it can do. In essence, it does everything Fing does except help you detect intruders (aside from identifying those devices you don’t recognize.) It does, however, give you manufacturer’s information along with a list of services open on that device. It can also scan for open ports and list them, even if they don’t have services attached to them.

There’s another free option available for iOS, but it’s really only useful if you have a small network. IP Network Scanner Lite only identifies up to five devices for free. It offers the ability to port scan, wake on LAN, and ping the device. One thing it does that similar apps don’t seem able to do is identify a Voice Over IP solution, like my MagicJack.

Available on the Mac App Store, iNet Network Scanner is a paid app costing $11.99. It’s the big brother of iNet Network Scanner Lite for iOS. It does quite a bit, making it well worth the investment. It shows you the devices that are active on your network, along with their IP and MAC addresses and manufacturer information. For each device, you can browse for open ports, checking running services, and browse Bonjour. You can connect to different devices via various protocols, and can export the scan results in a comma-separated values (CSV) file.

Other Tools Are Available, too

Of course, there are surely other utilities for scanning and managing your Wi-Fi network. These are just a handful. What’s your favorite network utility? Let us know in the comments down below.