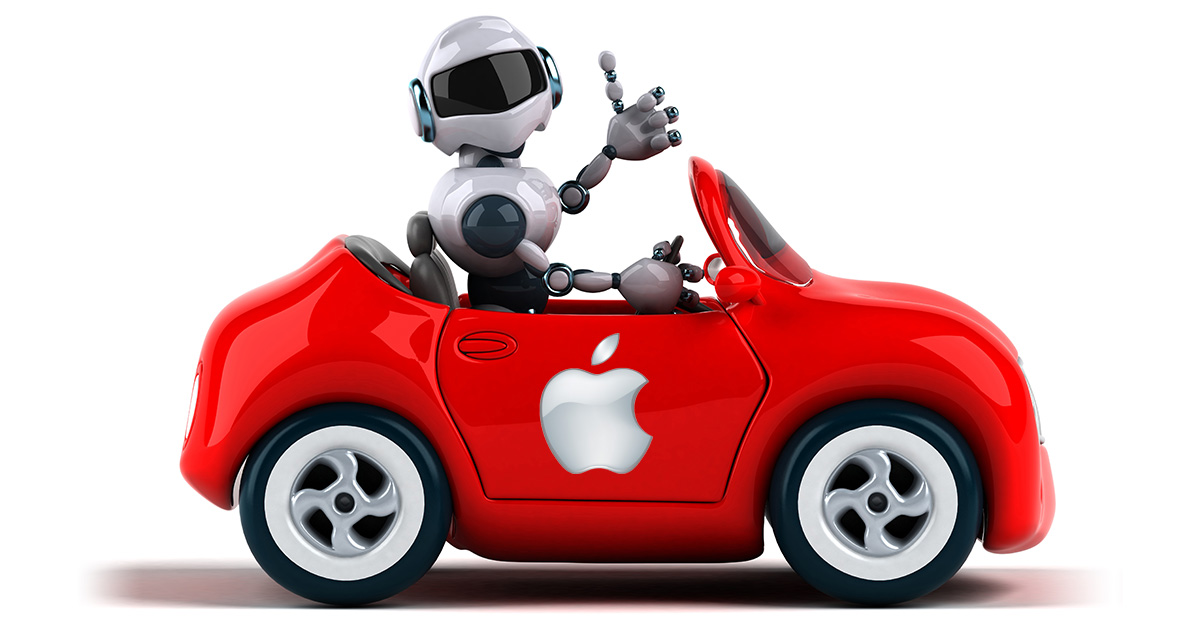 In an interview with Bloomberg Cook said,

We’re focusing on autonomous systems. It’s a core technology that we view as very important. We sort of see it as the mother of all AI projects.

Reports of the Apple Car project, dubbed Titan, have been circulating for the past couple years. Until now, however, there’s hasn’t been any sort of official confirmation from Cupertino.

Apple seems more interested in the software to make cars self-driving as opposed to making its own autonomous vehicle. That seems to be a change from the company’s earlier effort where reports said Apple wanted to make its own self-driving electric car.

Focusing on the software side of self-driving cars may be Bob Mansfield’s doing. Cook assigned him to Project Titan last summer and by fall people were being laid off amidst reports that Mansfield was shifting the focus away from an actual car.

With the actual car off the table the question now is about the software: How does Apple plan to use the platform it’s making?

Mr. Cook isn’t saying, but it’s likely some sort of partnership is coming. Without a car manufacturer on board, Apple’s self-driving software won’t be of much use. That said, there’s still a chance Apple could end up making its own car.

“We’ll see where it takes us. We’re not really saying from a product point of view what we will do,” he said.

Translation: Tim Cook confirmed Apple is developing software for self-driving cars, but he won’t confirm how it’s going to be used.