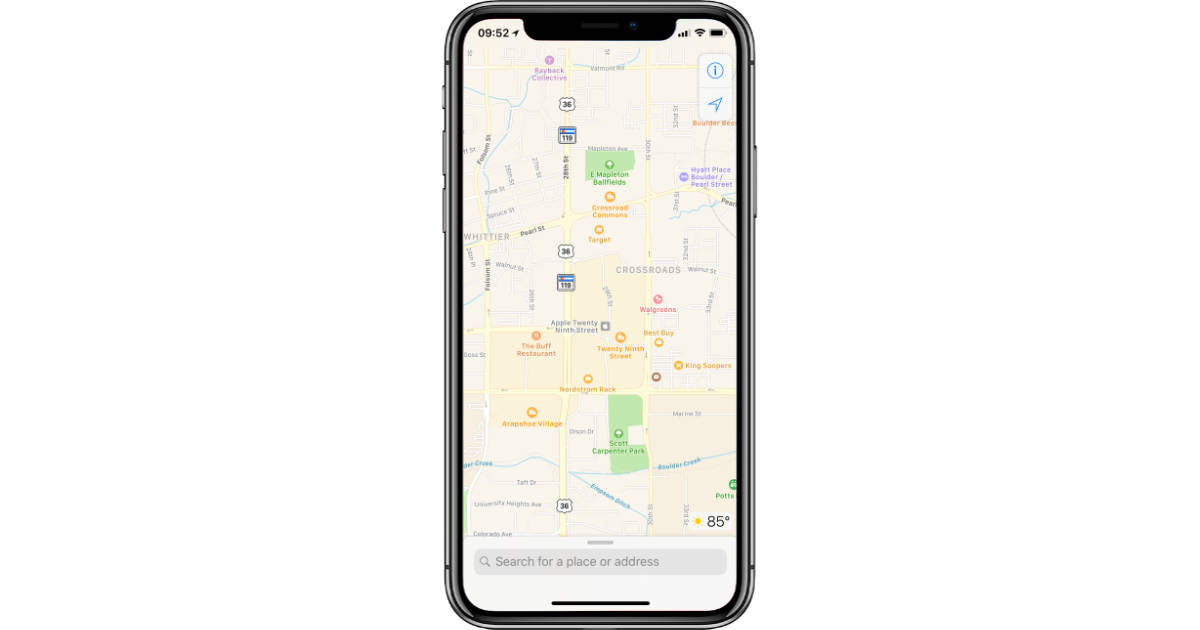 Apple has launched turn-by-turn navigation to Apple Mapps in India. It also gave customers in the country the ability to order taxis from within the app via popular ride-hailing services. 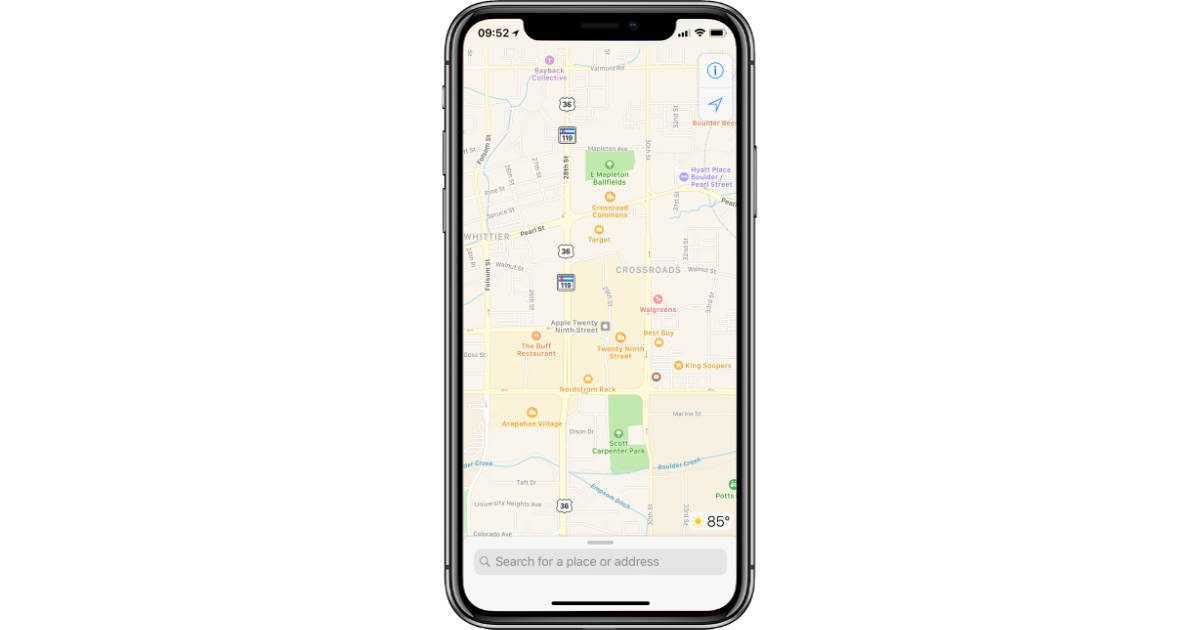 Turn-by-turn navigation on Apple Maps finally made it to India this week. While Apple’s iOS features website had not been updated with the development at the time of this writing, users in a number of Indian cities, including New Delhi and Bengaluru, noticed the feature had arrived. An Apple spokesperson confirmed the update to VentureBeat.

Order an Uber within Apple Maps

Better navigation was not the only update to Apple Maps in India this week. Users there can now order a taxi from Uber or Ola from within the app. Those are the two biggest ride-hailing apps in the country.

India is, of course, a crucial market for Apple, and one where it sees the potential for a lot of growth. At the moment, around 90% of smartphones sold in the country run on Android. In September 2018, regulations postponed the introduction of Apple Pay there.