The Salesforce SDK is now optimized for iOS. It means developers can now build iPhone and iPad apps connected to the Salesforce platform. 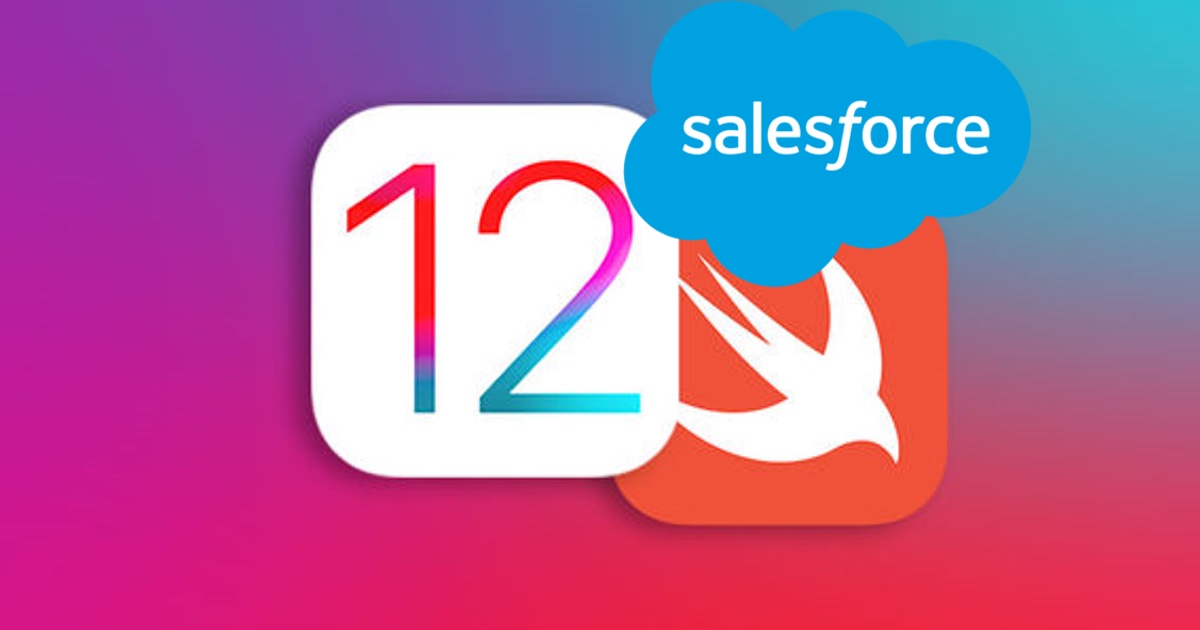 Optimized for iOS 12 and Swift

Salesforce’s iOS-friendly SDK went live on Wednesday. It is optimized for the Swift programming language and iOS 12. Users can now build iOs apps connected to its Customer Relationship Management platform. The release promised “powerful developer tools to transform customer experiences.” The software is available on GitHub.

This is yet another example of partnership between the two tech giants. In September 2018, they teamed up to to boost customer service-focused apps. It led to Siri and Siri Shortcuts being pushed in customer support apps, as well as business, travel, and other similar apps. Marriott hotels used the partnership to give customers the ability to, amongst other things, change the temperature and order food via voice commands directed at HomePods in their hotel rooms.