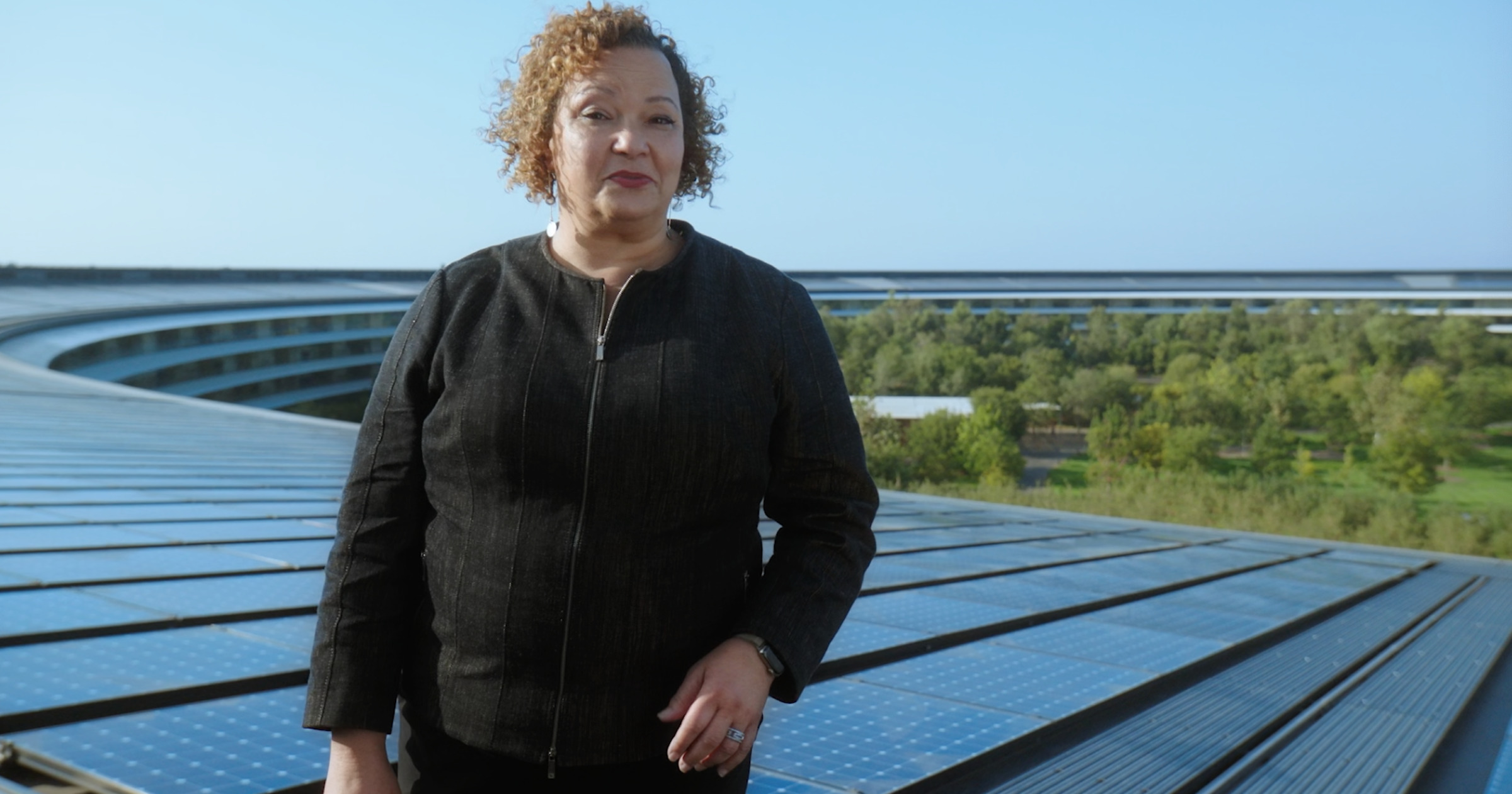 A new report looking at the attempts of major companies, including Apple, to offset their impact on the environment has called on them, to make more substantive progress. The New Climate Institute was not convinced by all of Cupertino’s statements on tackling climate change. It gave the company an overall “Moderate Integrity” rating, alongside Sony and Vodafone. Only Maersk score higher, earning a “Reasonable Integrity Rating.”

Apple has pledged that its entire business would be carbon neutral by 2030. In its assessment of Apple, the report said:

Apple’s emission reduction plans are reasonably comprehensive and already led to a significant decrease in emissions in recent years, although we did not identify far reaching solutions for downstream scope 3 emissions.

On more direct forms of emissions, the report found that “it would be more constructive [for Apple] to report location-based emissions, which show that there is still room for energy efficiency improvements to reduce the climate impact of Apple’s electricity use.”

Thomas Day, the lead author of the study, explained:

We set out to uncover as many replicable good practices as possible, but we were frankly surprised and disappointed at the overall integrity of the companies’ claims. As pressure on companies to act on climate change rises, their ambitious-sounding headline claims all too often lack real substance, which can mislead both consumers and the regulators that are core to guiding their strategic direction. Even companies that are doing relatively well exaggerate their actions.

As BBC News noted, some of the companies looked at had raised concerns about the methodology.