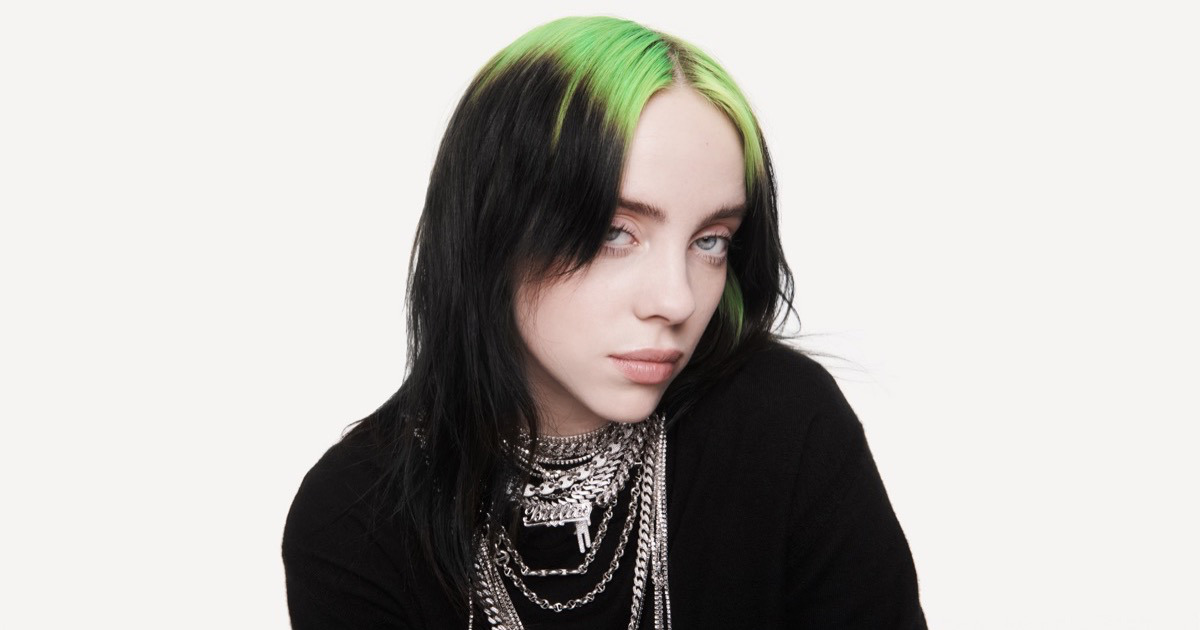 In the first ever Apple Music Awards Billie Eilish was named Global Artist of the Year, Lizzo was named Breakthrough Artist, and “Old Town Road” by Lil Nas X is the Song of the Year.

The Apple Music Awards will be celebrated with a live-streamed performance by Billie Eilish at the Steve Jobs Theater on December 4, 6:30 PT. These awards celebrate the “best and boldest musicians” across five categories.

The winners for Global Artist of the Year, Songwriter of the Year and Breakthrough Artist of the Year were hand-selected by Apple Music’s global editorial team of experts and tastemakers and given to artists who have true passion for their craft, who boldly defy conventions in the category and who embody a sense of humanity, where listeners are drawn as much to who they are as to their music. 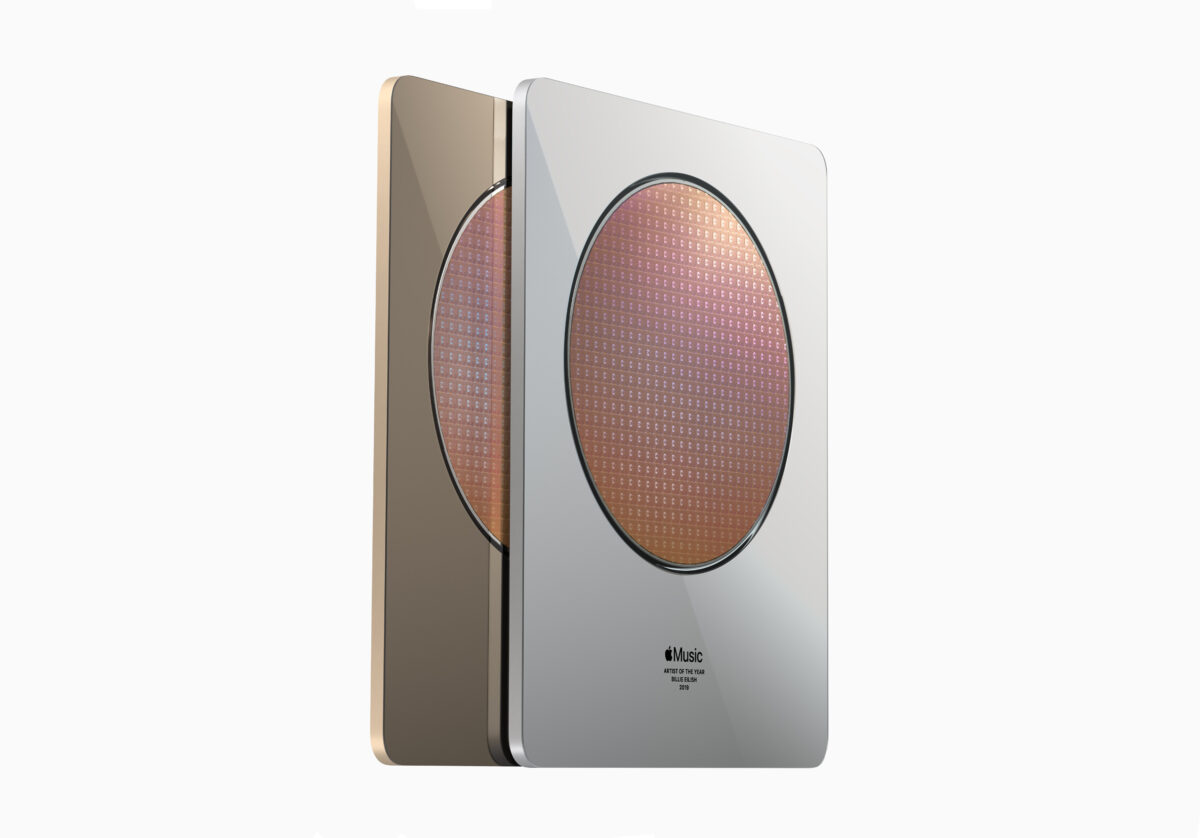 Ms. Eilish’s album titled WHEN WE FALL ASLEEP, WHERE DO WE GO? was the most streamed album of 2019 with over a billion streams. Lizzo had two popular songs this year, one called Cuz I Love You and the other is Truth Hurts. Meanwhile, Old Town Road by Lil Nas X soared to the top of the charts and turned him into an overnight superstar.

Apple created special awards for these artists. Made from the company’s custom silicon wafers used to create Apple chips, they’re sandwiched between a polished sheet of glass and an anodized aluminum body.