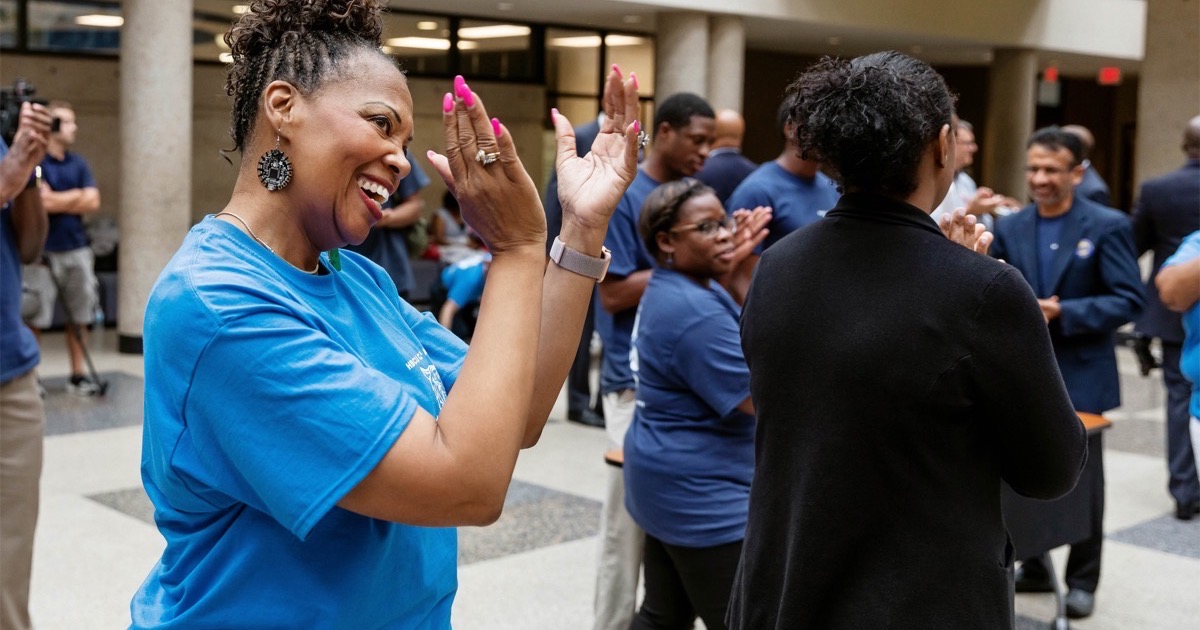 Apple announced today that it is expanding its partnership with Historically Black Colleges and Universities (HBCUs) to add 10 more regional coding centers that will act as tech hubs for campuses and their communities.

The effort is part of Apple’s Community Education Initiative which is designed to offer coding, creativity, and workforce development opportunities. Launched in 2019, the initiative has 24 locations in the U.S., 12 of which are HBCUs and 21 serve a majority of Black and Brown students. 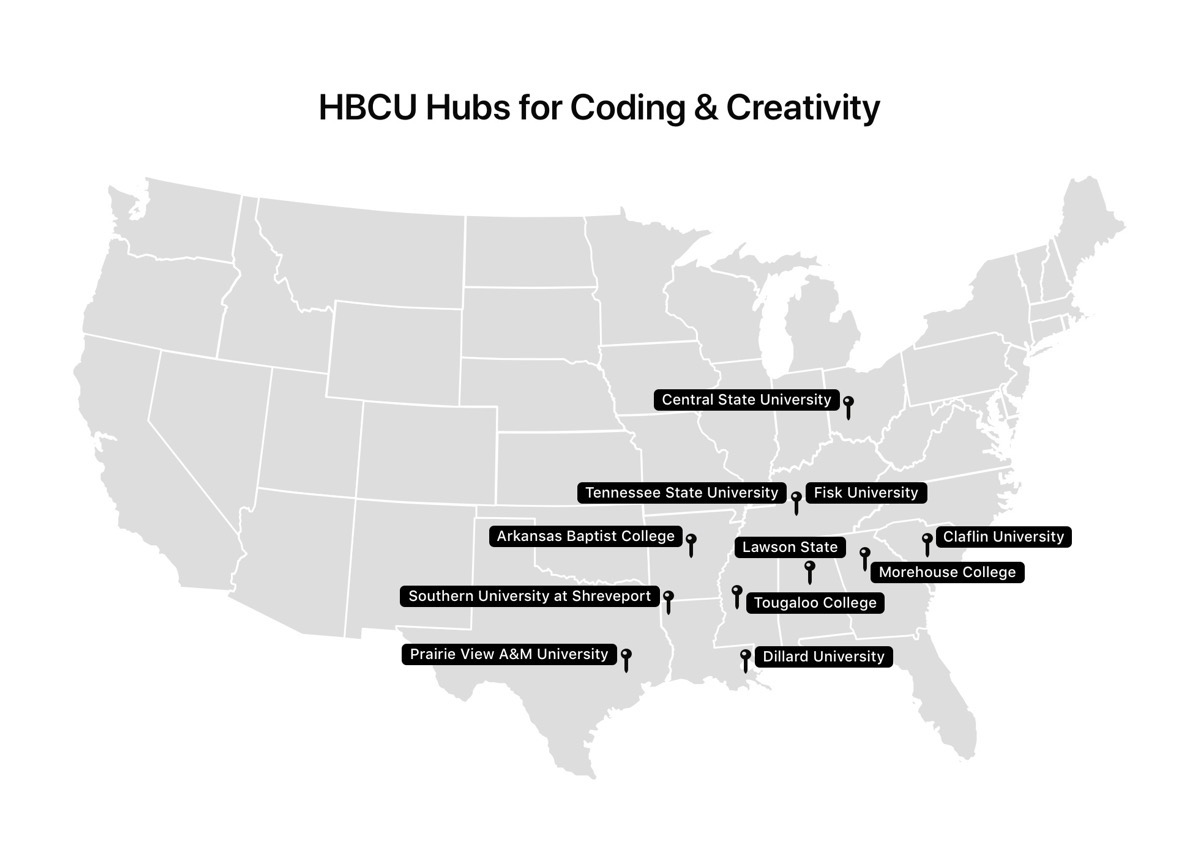 Lisa Jackson, Apple’s vice president of Environment, Policy and Social Initiatives: “We see this expansion of our Community Education Initiative and partnership with HBCUs as another step toward helping Black students realize their dreams and solve the problems of tomorrow.”